A leaked memo from UK's former ambassador to the US claims that Donald Trump had pulled out of the Iran nuclear deal for 'personality reasons'. 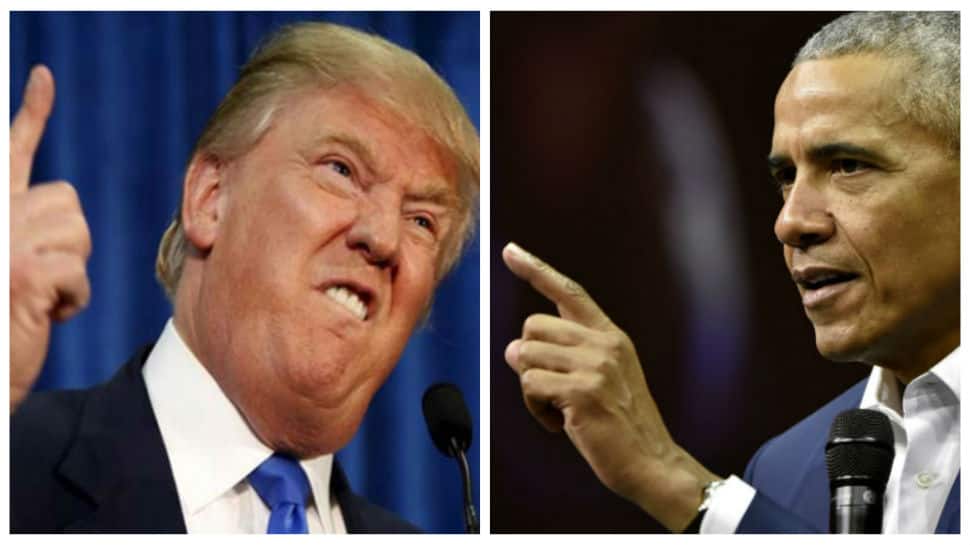 Tensions between the United States and Iran has been high ever since Donald Trump pulled out of the Iran nuclear deal and accused the country of illegally enriching uranium. The deal had been previously struck by Trump's predecessor Barack Obama and a leaked memo now claims that Trump may have taken the decision against Tehran just to spike the former US President.

The leaked memo written by Sir Kim Darroch, UK's former ambassador to the US, reveals that Trump's decision to scrap the Iran nuclear deal was meant to spite Obama. According to BBC, Darroch reportedly described the decision as ' diplomatic vandalism.' He also reportedly wrote in the memo that Trump was pulling out due to 'personality reasons' and because it had been claimed as a major breakthrough by Obama when he was the US President.

Officially, Trump had claimed that the US is pulling out of the deal because it was 'decaying' and 'defective to its core.' The pact, signed in 2015, had limited Iran's nuclear capabilities and in exchange, ensured economic sanctions on the country were relaxed. Now, the pact is gone and the sanctions are back with Trump promising more severity that could throw West Asia into chaos.

Iran has been scathing in its criticism of Trump's decision to pull out of the deal and the subsequent decisions to impose tough sanctions. If Darroch's leaked memos are anything to go by, however, there could be more at play within the US' political structure than in US-Iran relations. The memo also reportedly mentions how the US is not reaching out to allies, especially those in Europe, in dealings with Iran. It says that because the Iran nuclear deal was essentially seen as an Obama deal, Trump opted out of it without much regard for the consequences.

This puts the focus back on Trump vs Obama rivalry with the former US President, in the past, having attacked the Republican over a number of issues. Even during the US Presidential campaign, Obama had lent his support to Hillary Clinton and had taken potshots at Trump.