17-year-old Noa Pothoven took her life in a state-approved euthanasia program at her home in Arnhem city of the Netherlands on Sunday, with the help of an end of life clinic. 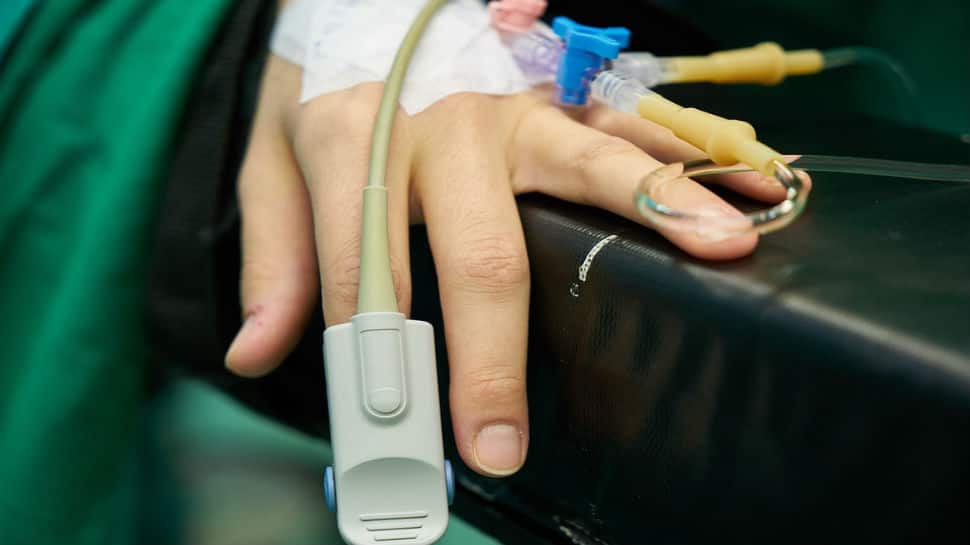 In a heartbreaking incident, a Dutch teenager, a survivor of sexual assault, ended her life through euthanasia after battling with depression and mental illness over several years. 17-year-old Noa Pothoven took her life in a state-approved euthanasia program at her home in Arnhem city of the Netherlands on Sunday, with the help of an end of life clinic.

Euthanasia is the practice of intentionally ending one's life to relieve pain and suffering. Incidentally, suicide is legal in the country under the Termination of Life on Request and Assisted Suicide Act of 2001. However, the authorization of a physician is needed who must assert that the pain and suffering of the patient is unbearable.

Pothoven who has over ten thousand followers on the social media platform, Instagram, called herself 'mental illness warrior and blogger'. A day before her death, Pothoven shared her decision with her followers.

"Within a maximum of 10 days, I will die. After years of fighting and fighting it is finished. I have now stopped eating and drinking for a while, and after many conversations and reviews, it has been decided that I will be released because my suffering is unbearable. It's finished," wrote Pothoven.

"I have not really been alive for so long. I survive, and not even that. I am still breathing but I am no longer alive. I am well cared for, I get strong pain relief and am with my family all day (I am in a hospital bed in the living room). I'm saying goodbye to the most important people in my life. I can no longer call and I can barely app," wrote Pothoven further.

She blogged about mental health issues. Pothoven wrote her prize-winning autobiography, ‘Winning and Learning', that talks about her battle with depression.

The practice remains highly controversial but every year a large number of people go through the procedure. According to the most recent data, in 2017 there were over 6,500 assisted suicides in the Netherland. Euthanasia is also legal in Belgium and Canada.

Volkswagen to invest up to 4 billion euros in digital transformation