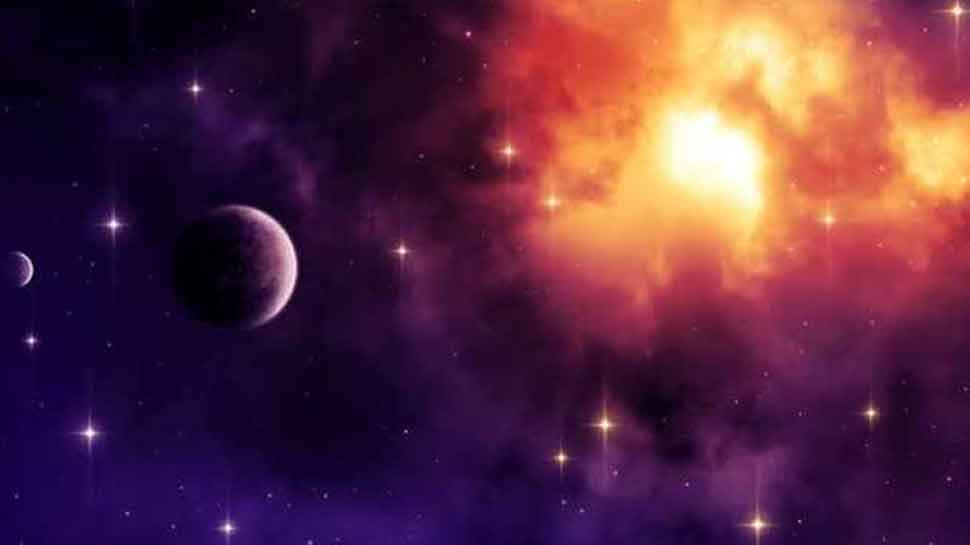 New Delhi: New Zealand astronomers have recently discovered an 'Earth-like planet' in their 'one in a million' discovery that has now opened the horizons for various other astronomers across the globe.

New Zealand's Antonio Herrera Martin, the paper’s lead author, describes the planet-finding discovery as incredibly rare. He said, "This is a one in a million discovery due to the way the planet was discovered and because of the fact that it is three to four times larger than the size of Earth."

He added, "After confirming this was indeed caused by another body different from the star, and not an instrumental error, we proceeded to obtain the characteristics of the star-planet system.”

A 'Super-Earth' research paper published in "The Astronomical Journal' is an international collaboration between astronomers from Korea, Australia, Chile, South Africa, and New Zealand.

The 'Super-Earth' planet's orbit causes it to have a year that would last for 617 days which is almost double of Earth's 365 days.

The new planet is one of the handful of extra-solar planets that have been discovered with both sizes and orbits similar to Earth.

Antonio Martin said that the planet was discovered using a technique called 'gravitational microlensing'. It's a technique where a star passes in front of another star, causing a temporary shedding of light that can reveal other undiscovered stars or planets.

Only 'one in a million' stars in the galaxy are affected by this technique at a particular time, making it a very rare chance of a new discovery.

Martin said, "If the planet was any smaller, in another position or orbiting another way, it is highly unlikely we would have ever seen it."

He stated, “The combined gravity of the planet and its host star caused the light from a more distant background star to be magnified in a particular way. We used telescopes distributed around the world to measure the light-bending effect.”

The lead researchers started analysing the data since January 2019 when it was first observed and spent nearly a full year to ensure the findings were accurate.