A group of European parliamentarians on Wednesday (March 4) slammed Pakistan for misusing Kashmir and Kashmiris for past 70 years at United Nations in Geneva. 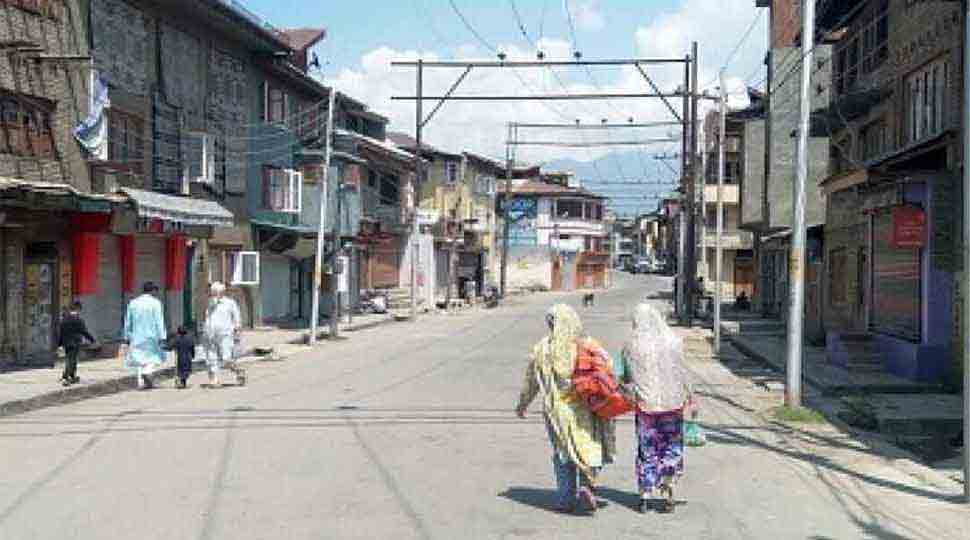 A group of European parliamentarians on Wednesday (March 4) slammed Pakistan for misusing Kashmir and Kashmiris for past 70 years at United Nations in Geneva.

Gianna Gancia and Fulvio Martusciello, Members of European Parliament during the conference made statement that Pakistan ever since Independence of India has been engaged in stopping development projects in the region using terrorists and Islamabad has always supported terrorism. They added that Pakistan is known across the globe to be a haven for terrorism to prosper and it has infiltrated several terrorists and anti-social elements to Kashmir.

Senge Sering, who runs a think tank named Gilgit Baltistan Studies, remarked that major part of Kashmir has been illegally occupied by Pakistan for the last 70 years and Kashmir has time and again been the victim of Pakistan’s political purposes. The abrogation of Article 370 has infused new lease of life for Kashmir but Pakistan is trying to undermine the emancipation process of Kashmir using fake propaganda.

Moreover, based on his experience in Kashmir, he said local people of Kashmir did not want a special status given by Article 370, their only desire was to become an Indian. However, Pakistan conducted a huge propaganda on what’s going in Kashmir; Pakistani lobby peddled fake news on Jammu and Kashmir situation at the European Parliament.