"Can't say anyone was a target until nature is determined," the CCPO Lahore Office said.

New Delhi: At least 2 people have lost their lives while over 15 have sustained serious injuries in an explosion near Mumbai attack mastermind Hafiz Saeed's residence in Pakistan on Wednesday (June 23, 2021).

As per the latest reports, it is likely a gas pipeline explosion and took place around 11 AM in Lahore's Johar Town. 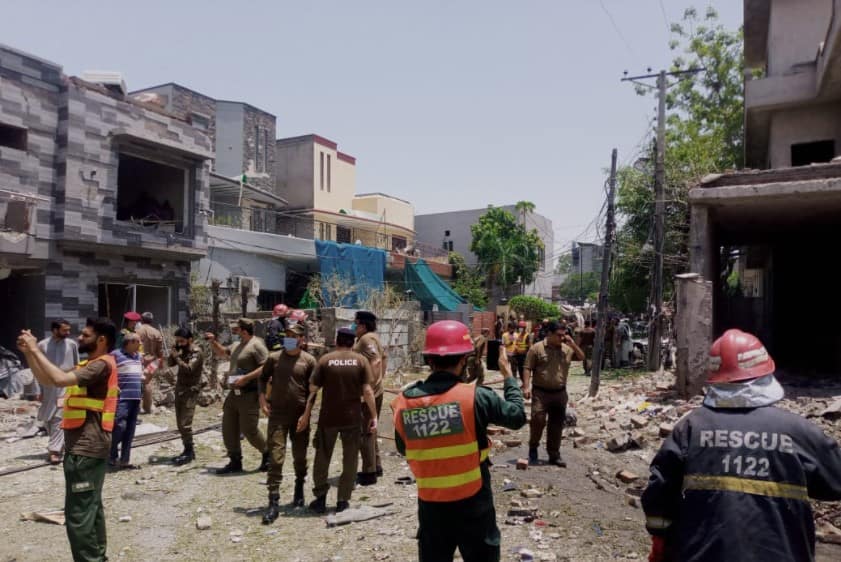 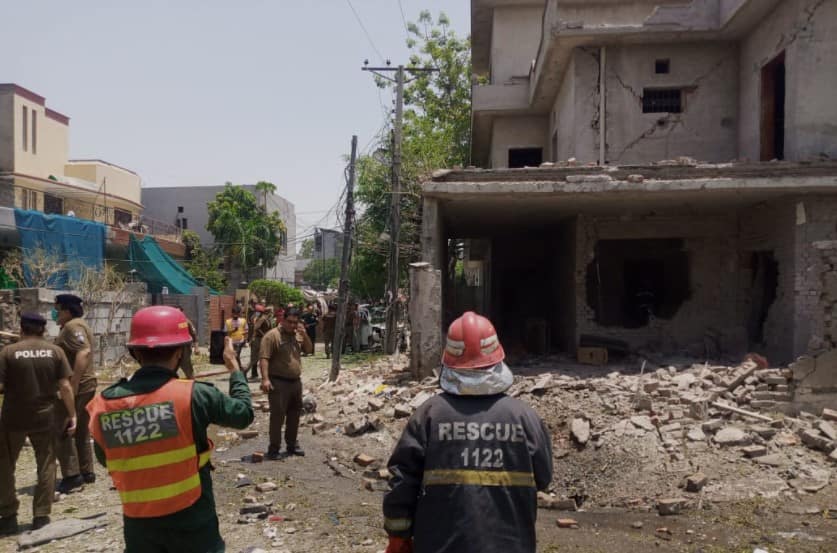 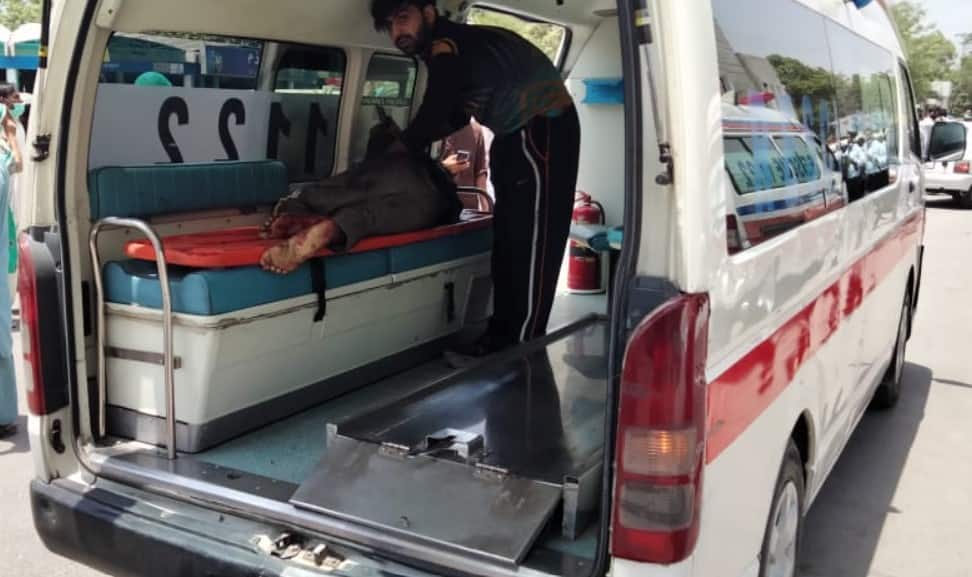 "Can't say anyone was a target until nature is determined," the CCPO Lahore Office said.

Of the 17 injured, eight people are believed to be very critical.

This is to be noted that Jamaat-ud-Dawah (JuD) chief Hafiz Muhammad Saeed is on India's list of five most wanted terrorists. He played a key role in carrying out the 2008 Mumbai terror attacks.