Asad Umar had been facing enormous heat - particularly from political rivals - at a time when the Pakistani economy is in absolute shambles. 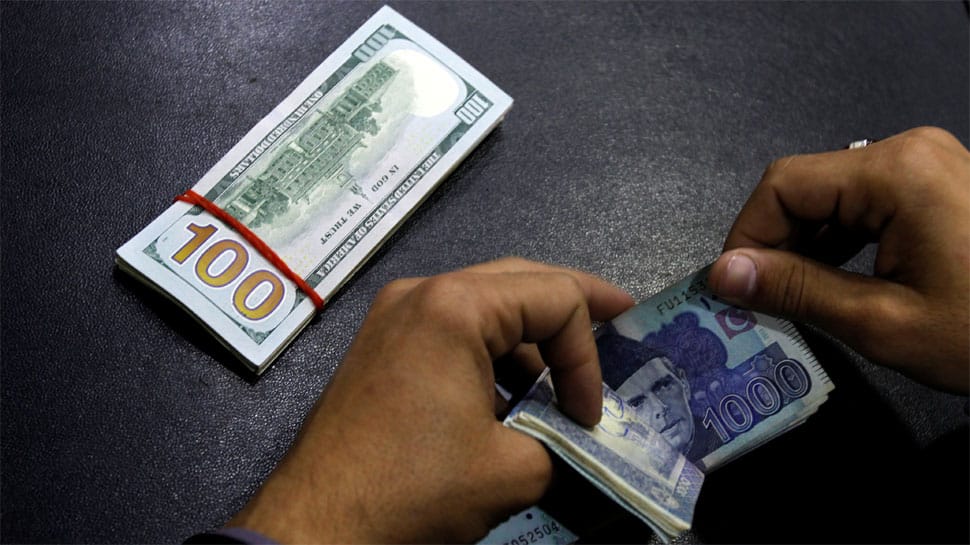 Asad Umar had been fighting fire for several months now even as Pakistan's economy went from bad to worse to absolute tatters. In recent weeks, the country's finance minister had been targeted by opposition parties for being ineffective in tackling the spiralling state of the economy and on Thursday, Umar resigned.

While Umar hinted that his decision to step down as finance minister of the country had nothing to do with the Pakistani economy's current state, not many are buying his explanation. ""As part of a cabinet reshuffle, prime minister desired that I take the energy minister portfolio instead of finance," he tweeted. "However, I have obtained his consent to not take any cabinet position."

Dawn reported that while Umar has tendered his resignation, there is no clarity yet on whether it has been accepted.

The Imran Khan government is finding the going tough since it was voted to power in August of last year. Umar, in particular, has been accused of not being able to help resurrect the economy at a time when the local currency has fallen dramatically against the US dollar. 1 US dollar can bring in 141 Pakistani rupees - as on April 18.  On August 18, when Imran Khan took oath as the PM, 1 USD was equal to 123 PNR which was still much worse than around 115 PNR just months earlier.

Umar had previously said that judging the health of the economy solely based on how the Pakistani currency was performing was not fair. He had also advised local media channels which were critical of the economic policies of the Imran government that they need to bring in recognised economists for panel discussions.

Now, critics of Umar and the PTI government are saying that the finance minister had no choice but to resign because of his inabilities.