The FBI investigation was taken over by the Special Counsel Robert Muller who has been tasked to investigate into the allegations of Russian interference in the 2016 presidential elections. 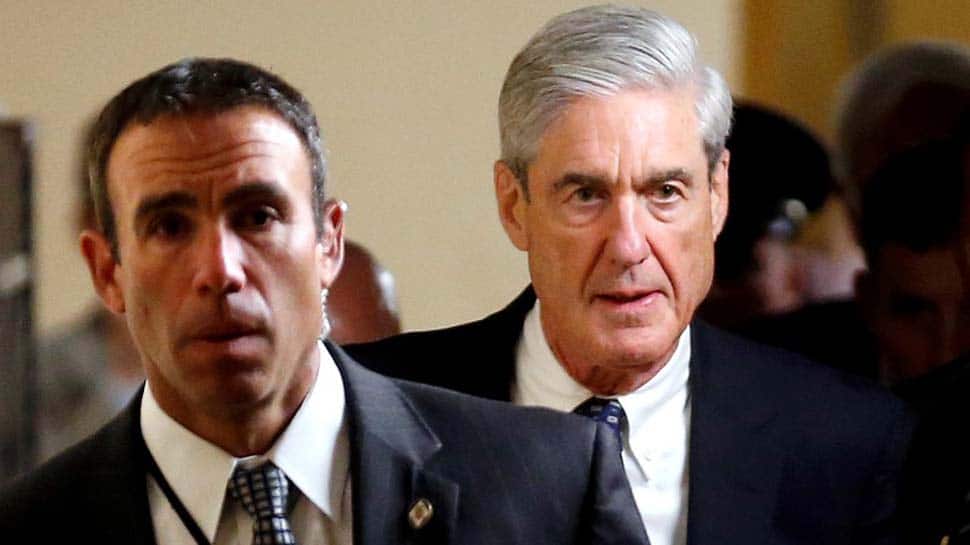 Washington: The FBI has opened an inquiry into whether Donald Trump was working for Russians in the days after the American President fired James B Comey in 2017 as the top investigative agency's director, according to a report. In May 2017, the US President abruptly removed the 56-year-old Comey, Director of the Federal Bureau of Investigation (FBI), who was overseeing a criminal probe into whether the Trump campaign colluded with the Russian government to influence the 2016 presidential election that was won by the real estate mogul.

The New York Times, based on unnamed sources, said that such an investigation against Trump that was started by the FBI carried explosive implications, as the law enforcement agents sought to determine if the president was knowingly working for the Russians or had unwittingly fallen under Moscow's influence. Investigators have to consider if Trump's own actions constituted a possible threat to the national security, the paper reported on Friday.

"No evidence has emerged publicly that Trump was secretly in contact with or took direction from Russian government officials," The New York Times said. "Agents and senior FBI officials had grown suspicious of Trump's ties to Russia during the 2016 campaign but held off on opening an investigation into him, the people said, in part because they were uncertain how to proceed with an inquiry of such sensitivity and magnitude," the paper reported.

The White House has described The New York Times story as absurd. "This is absurd. James Comey was fired because he's a disgraced partisan hack and his deputy Andrew McCabe who was in charge of the time is a known liar fired by the FBI. Unlike former president (Barack) Obama who let Russia and other foreign adversaries push America around, President Trump has actually been tough on Russia,? the White House Press Secretary said.

The FBI did not respond to a query on the alleged investigation against Trump. But according to the daily, the FBI investigation was taken over by the Special Counsel Robert Muller who has been tasked to investigate into the allegations of Russian interference in the 2016 presidential elections.

The inquiry is part of Mueller's broader examination of how Russian operatives interfered in the 2016 election and whether any Trump associates conspired with them. Trump has, however, denied of having any collusion with the Russians and repeatedly criticised the Mueller investigation as a "witch hunt" and views it as a stain on the legitimacy of his presidency.

"If the president had fired Comey to stop the Russia investigation, the action would have been a national security issue because it naturally would have hurt the bureau's effort to learn how Moscow interfered in the 2016 election and whether any Americans were involved, according to James A. Baker, who served as FBI general counsel until late 2017," the report said. Baker privately testified in October before House investigators who were examining the FBI's handling of the full Russia inquiry, it said.

"Not only would it be an issue of obstructing an investigation, but the obstruction itself would hurt our ability to figure out what the Russians had done, and that is what would be the threat to national security," Baker said in his testimony, portions of which were read to The New York Times. He did not explicitly acknowledge the existence of the investigation of Trump to congressional investigators.

The report casts pressure on the White House, which is already feeling the heat from months of investigations. Trump's former campaign chairman Paul Manafort in August 2018 was convicted of financial crisis and later pleaded guilty to conspiring to defraud the US and conspiring to obstruct justice.

Trump's longtime lawyer and aide Michael Cohen is set to begin a three-year prison sentence in March after pleading guilty to fraud, campaign finance violations and lying under oath.

Monster snowstorm to blanket more than half of United States