John Mendelsohn was a Noble Prize winner for cancer researches and also the first to receive a USD 5 million yoga research grant. 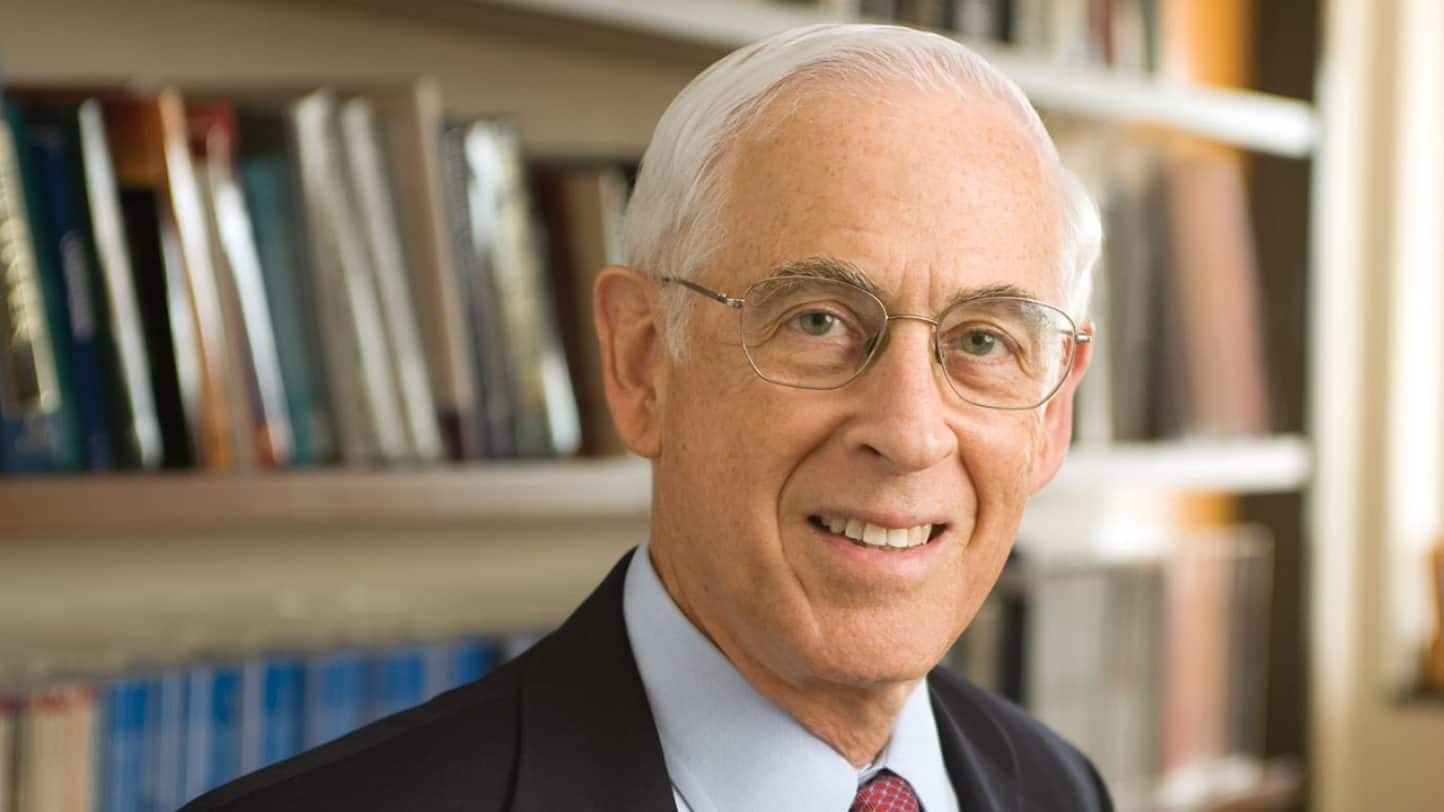 Houston: John Mendelsohn, a pioneering physician scientist in the arena of cancer treatment and a strong advocate of traditional Indian medicine system Yoga, died here on Tuesday. He was 82. Mendelsohn, who was the president emeritus of prestigious Texas MD Anderson Cancer Centre, was diagnosed of glioblastoma 15 months ago and succumbed to the aggressive brain cancer at his home on Tuesday, a statement from the hospital officials said.

The Integrative Medicine Department that he started has helped so many patients at MD Anderson. It was so successful that other institutions such as Harvard and Stanford started research on alternative medicines. MD Anderson was the first to receive a USD 5 million yoga research grant," Durga Agrawal, founding president of Indo-American Chamber of Greater Houston and a close friend of Mendelsohn, said.

A molecular biologist, Mendelsohn also conducted some of the earliest research in targeted therapy, a type of treatment that more precisely identifies and attacks cancer cells, the Houston Chronicle reported. Mendelsohn demonstrated how growth factors regulate the proliferation of cancer cells through a process that activates receptors on the cell surfaces.

His work was the basis of personalised medicine, in which treatment is tailored to the individual patient. Mendelsohn's work was also a precursor to that of MD Anderson's Jim Allison, who recently won the Nobel Prize for his cancer research.