Gordon Sondland, who serves as US ambassador to the European Union, could be the most crucial witness yet in a week of televised hearings that have laid bare the misgivings of US officials about Trump`s dealings in Ukraine. 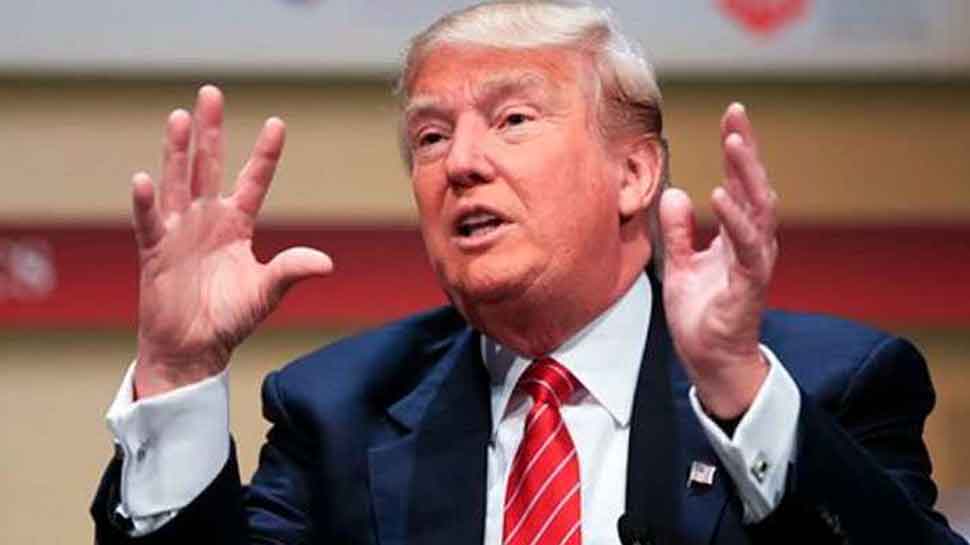 WASHINGTON: US diplomat Gordon Sondland has told two different stories to lawmakers leading the impeachment inquiry against President Donald Trump. On Wednesday, he is certain to face sharp questions about which one is right.

The wealthy hotel entrepreneur who serves as US ambassador to the European Union could be the most crucial witness yet in a week of televised hearings that have laid bare the misgivings of US officials about Trump`s dealings in Ukraine.

Sondland was a central player in the president`s informal campaign to get Ukraine to investigate political rival Joe Biden, a leading Democratic candidate in the 2020 presidential election. He says he did not initially realize that the former vice president was a target.

Unlike some other figures close to Trump, Sondland has cooperated with the impeachment investigation. But Sondland`s story has not been consistent, and has differed in some respects from the accounts of other witnesses.

Sondland told lawmakers in closed-door testimony last month that he saw no link between Trump`s investigation request and the White House`s decision to temporarily withhold $391 million in security aid to Ukraine.

Weeks later, Sondland updated his story in supplemental testimony, telling lawmakers he had remembered that he had told Ukraine President Volodymyr Zelenskiy`s administration that it would likely not get the money unless they publicly committed to taking action.

Sondland also did not tell lawmakers about a July 26 phone call that another witness said he conducted with Trump on a mobile phone in a Kiev restaurant that is certain to be a prominent subject in Wednesday`s hearing.

Kurt Volker, a former diplomat who worked with Sondland on the Ukraine negotiations, said in testimony to lawmakers on Tuesday: "Ambassador Sondland is a big personality and sometimes he says things that might be a bit bigger than life."

The hearings by the House Intelligence Committee could eventually lead to articles of impeachment -- formal charges -- being voted on by the Democratic-controlled House of Representatives.

But the effort is not likely to force Trump from office, as the Republican-controlled Senate would have to vote to convict him by a two-thirds margin -- a prospect that Senate Republican Leader Mitch McConnell dismissed as "inconceivable" on Tuesday.

Trump has denied wrongdoing, called the inquiry a witch hunt and a sham, and assailed some of the witnesses. According to Reuters/Ipsos polling, 46 percent of Americans support impeachment, while 41 percent oppose it.