The suspect fled the scene and police were combing the neighborhood for witnesses and possible security camera footage, said police spokesman. 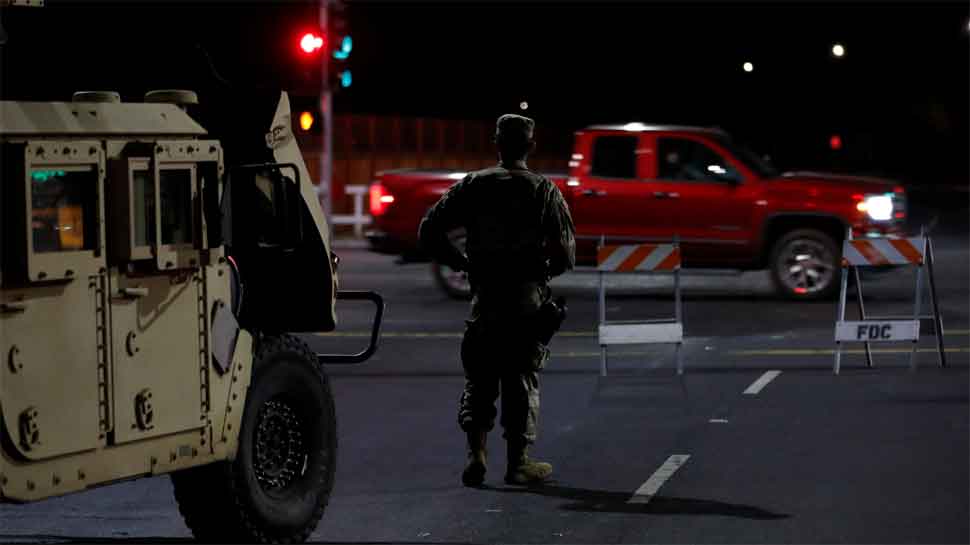 Police in the California city of Fresno were investigating a mass shooting at a football game party on Sunday in which at least nine people were shot, killing several, with others left in critical condition, a police spokesman said.

Four people died and six more were hospitalized, multiple media including ABC News and CNN reported but Reuters has not independently confirmed those numbers late Sunday.

"This is a mass casualty shooting, we`re not releasing the number of the dead," police spokesman Lt. Bill Dooley said earlier at a press conference. "We do have deceased."

A gunman started shooting after entering the backyard of a south Fresno home where a gathering of family and friends was watching a football game after 6 p.m., said Dooley, and neighbors flooded 911 dispatchers with calls for help.

The suspect fled the scene and police were combing the neighborhood for witnesses and possible security camera footage, he said.

Police did not release further information about the shooting in the city about 200 miles (322 km) north of Los Angeles.

Others of the wounded at the party may have driven themselves to hospital, police said, adding that some victims were taken to a nearby community medical center with gunshot wounds.

A police spokesman was not immediately available to Reuters for further comment.