The Ministry of Health in the New South Wales state warned that due to a combination of heat and sunlight, the increase in the ozone level could cause respiratory problems. 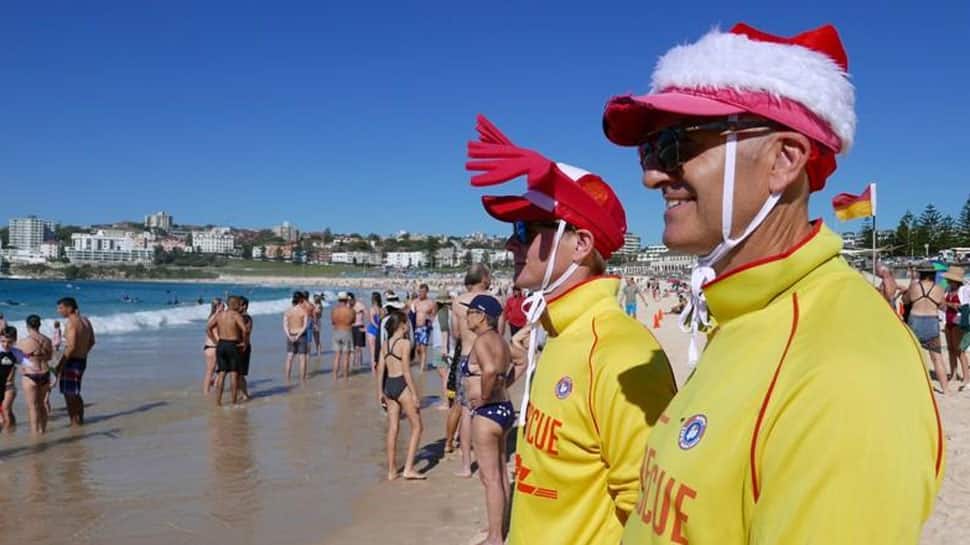 Canberra: Temperatures touching 50 degrees Celsius have been recorded in some parts of Australia as a heat wave scorches the country leading authorities to issue an Ozone alert on Wednesday in Sydney. The Met has forecast a rise in temperatures between Monday and Friday of more than 12 degrees above average during the day and 10 at night, Efe news reported.

Although a maximum temperature of 41 degrees is expected for Sydney, the Ministry of Health in the New South Wales state warned that due to a combination of heat and sunlight, the increase in the ozone level could cause respiratory problems.

"Ozone levels are higher outdoors than indoors and generally highest in the afternoon and early evening," Director of Environmental Health, Richard Broome, said at a press conference. On Wednesday, the main cities in the country, except for Hobart, expect temperatures of between 34 and 41 degrees, while in interiors around 45 degrees and above, the Met said.

On Tuesday, the highest temperatures were recorded in the town of Port Augusta, in the state of South Australia, where they reached 48.9 degrees, and in the small town of Tarcoola, where it reached 49 degrees.

The heat forced the shortening of stages in the cycling race Tour Down Under, held in South Australia, but have so far not affected the Australian Open tennis, held in Melbourne, in the state of Victoria, where temperatures remained at around 30 degrees.

Factbox: Impact on US government widens on 25th day of shutdown