"Imran Khan is going from country to country to beg (for financial aid)." 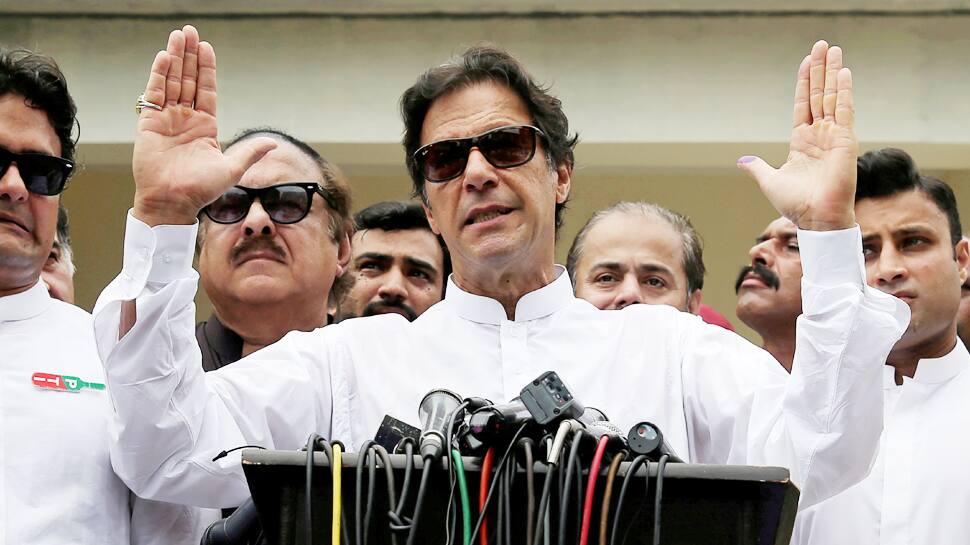 Karachi: Pakistan Prime Minister Imran Khan has been criticised by the Chief Minister of Sindh province for travelling around the world to "beg" for financial support for the cash-strapped country which is currently battling serious economic crisis.

Pakistan is seeking USD 8 billion from the International Monetary Fund (IMF) to bail itself out from a severe balance-of-payments crisis that threatens to cripple the country's economy.

"Imran Khan is going from country to country to beg (for financial aid)," Sindh province Chief Minister Murad Ali Shah has said at a rally in Matli, Badin on Sunday.

The Pakistan People's Party (PPP) leader also claimed that those without any experience in politics were given a seat in the government, Samaa TV reported.

The daily had cited a government official as saying that the package was similar to that given by Saudi Arabia.

With this, Pakistan would get a total saving of about USD 7.9 billion on oil and gas imports from the UAE and Saudi Arabia, accounting for more than 60 per cent of annual oil import bill of about USD 12-13 billion, the report said.

The government had also started backchannel discussions with Qatar for some relief in terms of reduction in LNG prices or a relaxed payment schedule, but that was at an early stage, the report said.

Khan had also visited China in November to seek economic assistance and Beijing is reported to have approved USD 2 billion.