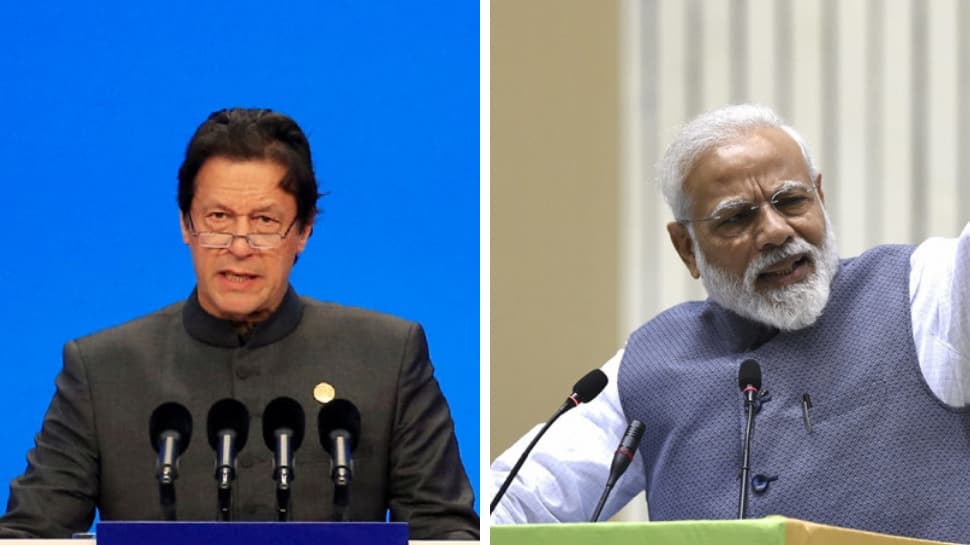 ISLAMABAD: Pakistan Prime Minister Imran Khan on Friday claimed that Prime Minister Narendra Modi greeting him on Pakistan National Day. In a tweet, Khan said that he received a message from PM Modi where he has focussed on the need for the people of the sub-continent to work together for a democratic, peaceful, progressive and prosperous region.

"Received msg from PM Modi: "I extend my greetings & best wishes to the people of Pakistan on the National Day of Pakistan. It is time that ppl of Sub-continent work together for a democratic, peaceful, progressive & prosperous region, in an atmosphere free of terror and violence," Khan tweeted.

Islamabad celebrates its National Day on March 23 to mark the Lahore Resolution, also called Pakistan Resolution, which was passed on this day in 1940. It is considered to be a major milestone in the Muslim struggle for an independent Muslim state.

Islamic State no longer holds any territory in Syria, confirms US