Inflation, not Kashmir is the biggest issue in Pakistan: Gallup-Gilani Survey

Pakistan`s state of the economy and not Kashmir is the biggest cause of worry for a vast majority of Pakistanis, a new survey has revealed. 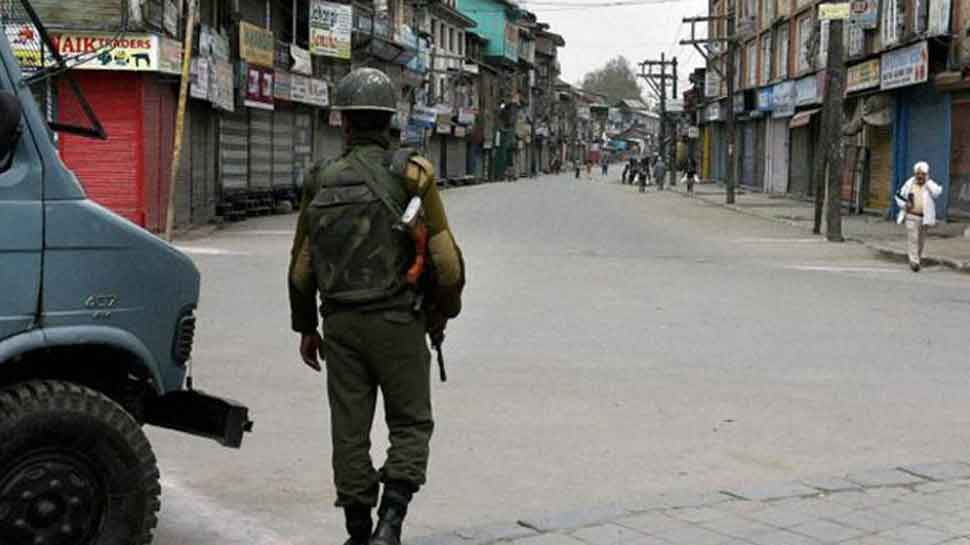 Islamabad: Pakistan`s state of the economy and not Kashmir is the biggest cause of worry for a vast majority of Pakistanis, a new survey has revealed.

Of the 1,200 Pakistanis surveyed, only 8 per cent considered Kashmir as the biggest issue of Pakistan.

The issue of Kashmir ranked third, after inflation and unemployment in Pakistan, but above local matters such as water crisis, corruption, and political instability.

Interestingly, Pakistan`s political parties have always harped on the Kashmir issue, which they say is close to their hearts. But, if the survey is to be believed, the people seem to care less about Kashmir.

The survey took place over a period of two weeks from October 7 to October 20. The sample size of the survey comprised men and women in urban and rural areas in all four provinces of Pakistan - Punjab, Sindh, Balochistan and North-West Frontier Province.

Gallup Pakistan is the Pakistani affiliate of Gallup International.