US President Donald Trump said IS chief Baghdadi committed suicide by detonating a suicide vest inside a tunnel after a two-hour-long gunfight with US forces. 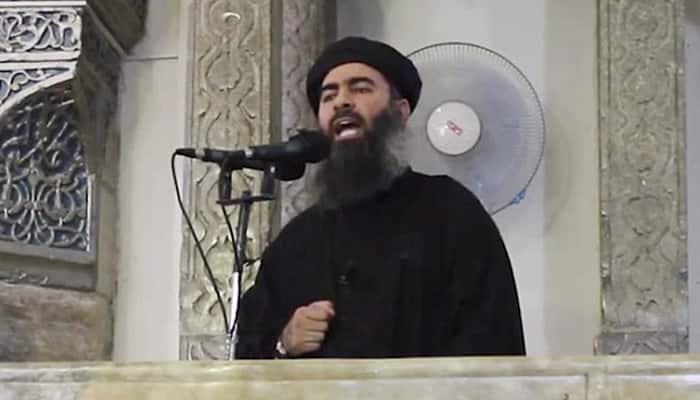 US President Donald Trump on Sunday confirmed that the founder and leader of ISIS, Abu Bakr al-Baghdadi, is dead. Trump said that Baghdadi was the leader of the most ruthless and violent terror organisation anywhere in the world and he was killed in an operation carried out by American forces.

"Last night the United States brought the world's number one terrorist leader to justice. Abu Bakr al-Baghdadi is dead. He was the founder and leader of ISIS, the most ruthless and violent terror organisation anywhere in the world," Trump told media.

The US president said Baghdadi committed suicide by detonating a suicide vest inside a tunnel after a two-hour-long gunfight with US forces. He added that the IS chief was "whimpering and crying and screaming all the way."

Calling Baghdadi a 'sick and depraved man', Trump said that he died 'like a dog'. "Baghdadi and the losers who worked for him, and losers they are, they had no idea what they were getting into. In some cases, they were very frightened puppies. He died like a dog. He died like a coward. The world is now a much safer place. God bless America," Trump noted.

Providing more information of the operation, President Trump said that no US forces were killed in the raid and the troops involved "accomplished their mission in grand style."