Another shocking incident! Man in Jeddah, Saudi Arabia arrested after attacking and injuring a guard with a "sharp tool" at the French consulate. 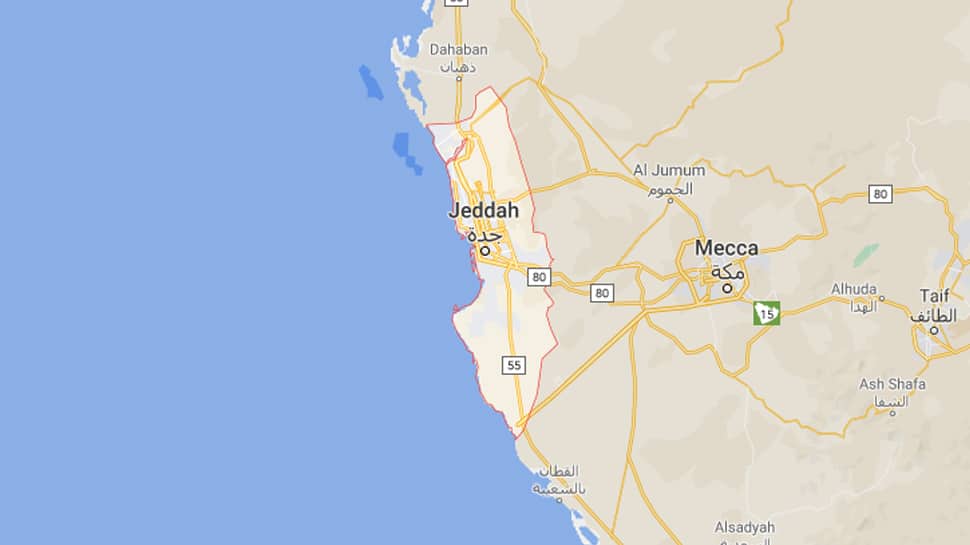 DUBAI: A Saudi man was arrested in Jeddah after attacking and injuring a guard with a "sharp tool" at the French consulate on Thursday, Saudi state TV reported. The French Embassy said the consulate was subject to an "attack by a knife which targeted a guard", adding the guard was taken to hospital and his life was not in danger.

"The French embassy strongly condemns this attack against a diplomatic outpost which nothing could justify," an embassy statement said. The attack happened after a knife-wielding man shouting "Allahu Akbar" beheaded a woman and killed two other people in the French city of Nice earlier on Thursday. Nice`s mayor described the attack as terrorism.

France is still reeling from the beheading earlier this month of a school teacher by a man of Chechen origin. The attacker had said he wanted to punish the teacher for showing pupils cartoons of the Prophet Mohammad in a civics lesson. Since Paty`s killing, French officials have re-asserted the right to display the cartoons, and the images have been widely displayed at marches in solidarity with the killed teacher.

That has prompted anger in parts of the Muslim world, with some governments accusing Macron of pursuing an anti-Islam agenda. Saudi Arabia on Tuesday condemned cartoons offending the Prophet Mohammad but held back from echoing calls by other Muslim states for action against images being displayed in France of the Prophet.