The new forensic institute, known as the National Search System (SNB), will begin operating in March. 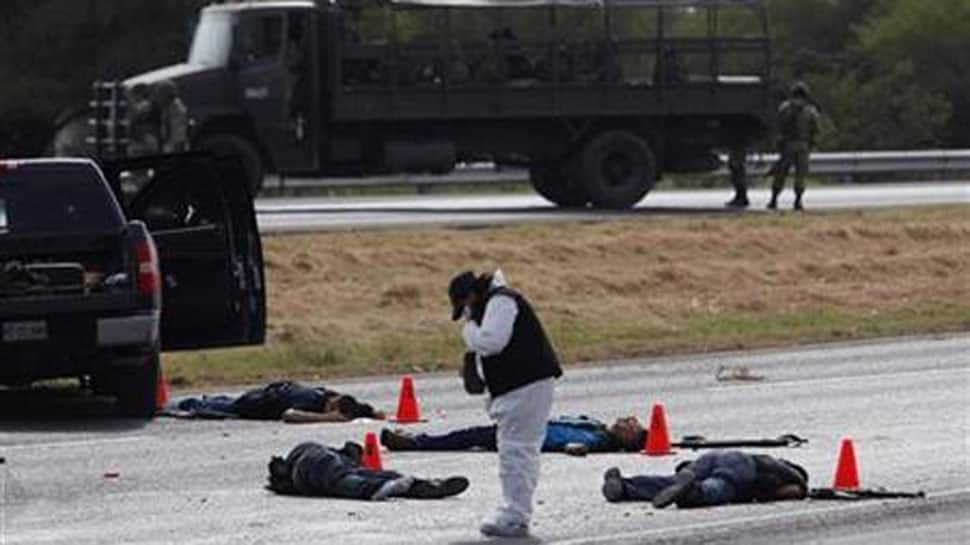 MEXICO CITY: Mexican officials on Monday presented a new plan to search for the tens of thousands of people who have disappeared during the country`s drug war, creating a new forensic institute and working more closely with international groups and families.

The government estimates more than 40,000 people have gone missing in Mexico, and there are about 26,000 unidentified bodies in the forensic system, Alejandro Encinas, the undersecretary for human rights in the interior ministry, said during a news conference on Monday. Officials believe there are more than 1,100 hidden burial sites in the country, he added.

"Unfortunately, our territory has become a huge clandestine grave," he said. The plan to locate the missing was outlined by the government of Mexican President Andres Manuel Lopez Obrador, who took office in December. During the campaign, Lopez Obrador presented a strategy that leaned heavily on "transitional justice" - which often involves leniency for those who admit guilt, as well as truth commissions to investigate atrocities and the granting of reparations for victims.

The new forensic institute, known as the National Search System (SNB), will begin operating in March, Encinas said. The government will pay special attention to migrants, who account for about 8 to 10 percent of the missing, Encinas said.

Thousands of Central American migrants have entered Mexico in large caravans over the past year, seeking to settle in the United States to escape poverty and violence. The government will devote extra resources to heavily trafficked corridors, such as the southern states of Oaxaca and Chiapas, Encinas said.

The government will also launch a database that can be accessed by officials throughout the country, with technical support from international groups such as the United Nations and the Red Cross. International groups have helped investigate high-profile disappearances, including the case of 43 students who went missing in 2014.

The case became emblematic of a surge in violence and corruption during Enrique Pena Nieto`s presidency that fueled the landslide victory of leftist Lopez Obrador.

Trump to call for unity in State of the Union address