Mueller said he would leave it to the attorney general to decide whether a crime was committed. 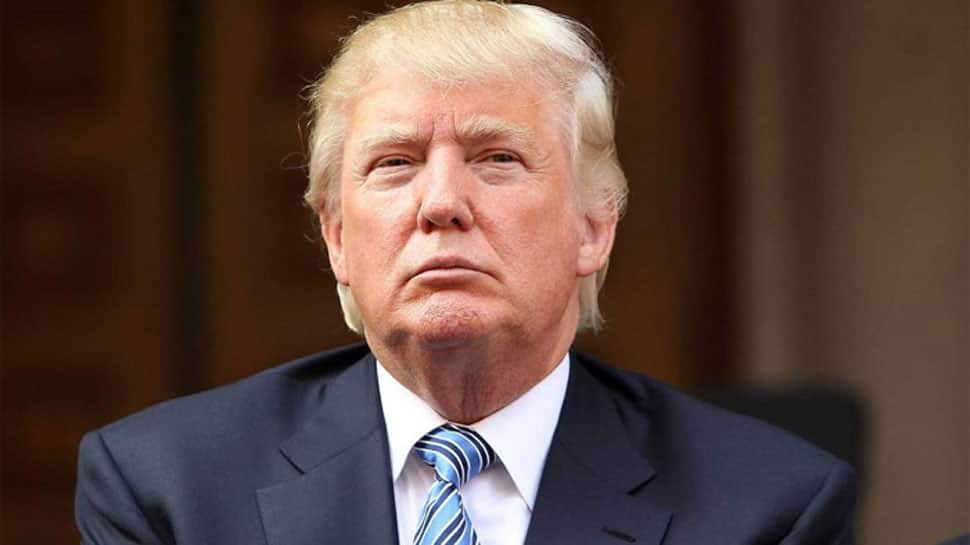 Washington: US Special Counsel Robert Mueller's report on Russian interference in the 2016 election did not find that President Donald Trump committed a crime but also does not exonerate him, according to a summary of Mueller`s findings released on Sunday.

Mueller, who spent nearly two years investigating allegations that Russia meddled in the 2016 election to help Trump defeat his Democratic opponent Hillary Clinton, also found no evidence that any member of Trump`s election campaign conspired with Russia during the election.

"While this report does not conclude that the president committed a crime, it also does not exonerate him," Attorney General William Barr quoted Mueller as writing in his report on the issue of possible obstruction of justice.

Mueller said he would leave it to the attorney general to decide whether a crime was committed.

Barr`s summary said Mueller found no evidence that the Trump campaign coordinated with Russia, despite multiple offers from individuals associated with Russia.

The release of the summary is likely to ignite a new political fight in Washington as Democrats push for Barr to release the full report, and Trump seizes on the findings as vindication of his near daily assertion that he was a victim of a "witch hunt" that has cast a long shadow over his presidency.

Trump has always denied collaborating with Moscow or obstructing justice. Russia says it did not interfere in the election, although US intelligence agencies concluded that it did.

Barr said the investigation also found insufficient evidence that Trump had attempted to obstruct justice. Many of his opponents accused him of obstructing the Russia probe when he fired former FBI director James Comey.

The Department of Justice announced on Friday that Mueller had ended his investigation after bringing charges against 34 people, including Russian agents and former key allies of Trump, such as his campaign chairman Paul Manafort, former national security adviser Mike Flynn and his personal lawyer Michael Cohen.

None of those charges, however, directly related to whether Trump`s campaign worked with Moscow.