While no one has taken responsibility for the attacks in Sri Lanka so far, the first accused has been arrested in connection with the blasts. 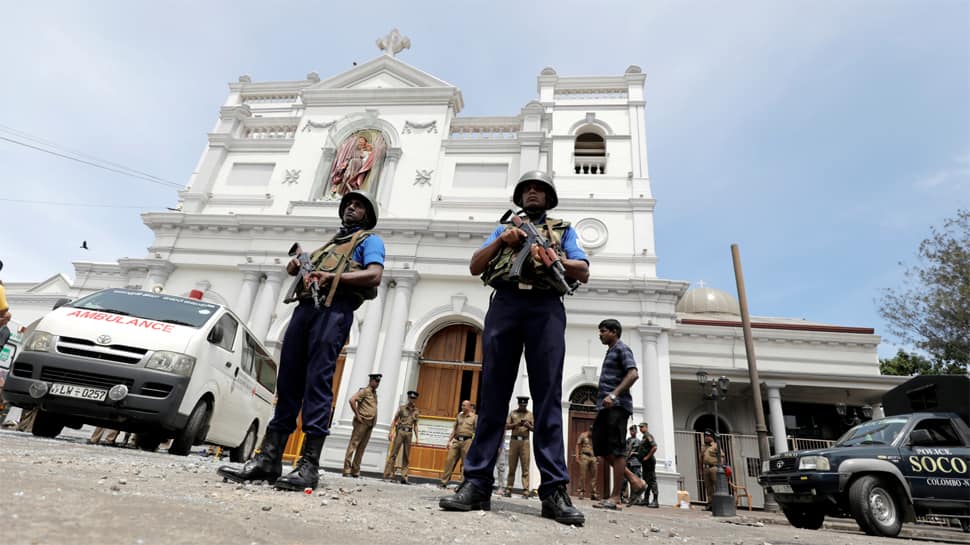 COLOMBO: Over 160 people were killed and over 400 injured in multiple blasts in Sri Lanka on Easter on Sunday. In the morning, six simultaneous attacks took place around Colombo while two more took place in quick succession in the afternoon, taking the total number of attacks to eight. While no one has taken responsibility for the attacks so far, the first accused has been arrested in connection with the blasts. This is the first major attack that has taken place in the country after the end of the civil war 10 years ago.

Multiple blasts in Colombo: What we know so far

The explosions, some of which are reportedly suicide bomb attacks, led to an immediate clampdown. The government has declared a nation-wide curfew and blocked access to most major social media and messaging sites including WhatsApp and Facebook.

Where the attacks took place:

On Sunday morning, there were six simultaneous attacks in which at least 160 people were killed and 400 injured. These six places were three churches and three five-star hotels namely -
- St Anthony's Church in Colombo
- St Sebastian's Church in the western coastal town of Negombo
- Another church in the eastern town of Batticaloa
- The Shangri-La in Colombo
- The Cinnamon Grand in Colombo
- Kingsbury in Colombo

While Sri Lanka was already on high alert due to these blasts, two more blasts were reported from around the capital city Colombo.
- A hotel in Dehiwela near the zoo
-Housing complex in Mahavila Udyana Road in Dematagoda

The first six explosions were all reported within a short period just as church services were starting. At least nine foreigners were also among the dead.

Prime Minister Ranil Wickremesinghe called a national security council meeting at his home for later in the day. "I strongly condemn the cowardly attacks on our people today. I call upon all Sri Lankans during this tragic time to remain united and strong," he said in a tweet. "Please avoid propagating unverified reports and speculation. The government is taking immediate steps to contain this situation."

President Maithripala Sirisena said he had ordered the police special task force and military to investigate who was behind the attacks and their agenda. The military had been deployed and security has been stepped up at Colombo's international airport.