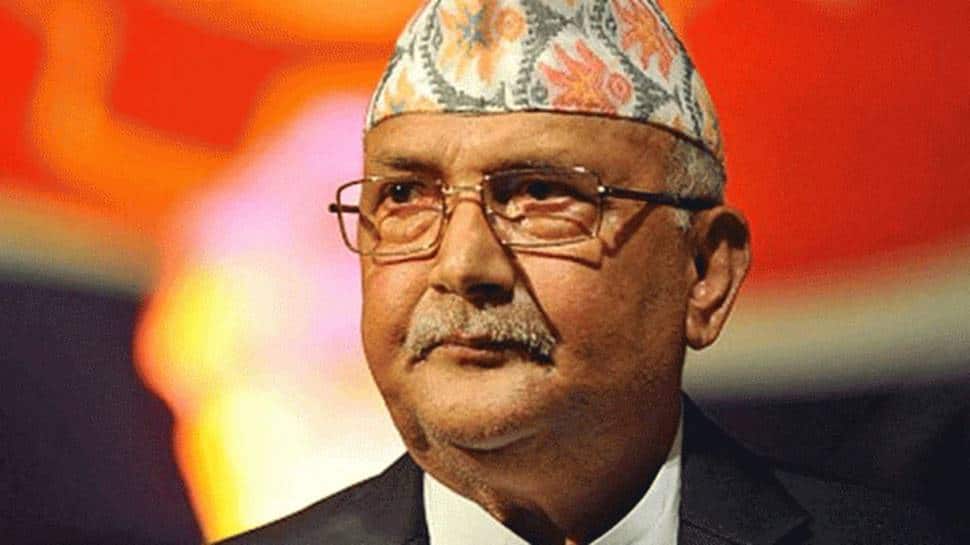 Kathmandu: Nepal President Bidya Devi Bhandari on Sunday dissolved Parliament at the recommendation of Prime Minister K P Sharma Oli. She dissolved Parliament as per Article 76, clause 1 and 7, and Article 85 of the Constitution of Nepal, according to a notice issued by Rashtrapati Bhawan.

The President has announced mid-term general elections from April 30 for the first phase and May 10 for the second phase.

The surprising development unfolded during an emergency meeting called by PM Oli. The meeting was attended by the council of ministers and the cabinet recommended the dissolution of the country's parliament.

The recommendation to dissolve the Parliament was sent to the President.

The spokesperson of ruling Nepal Communist Party, Narayankaji Shrestha, however, opposed PM Oli's decision and said, "The decision has been made in haste as all the ministers weren’t present in the cabinet meeting this morning. This is against the democratic norms & would take the nation backwards. It can’t be implemented."

The 275-member House of Representatives, which is the lower house of Parliament, was elected in 2017. The upper house is National Assembly.

The move comes as the intra-party feud reached climax in the ruling NCP which has been witnessing months long tussle between two factions, one led by 68-year-old Oli and Party's chairman and another led by 66-year-old Prachanda, also the executive chair of the party and former premier.