A 29-year-old-man walked into the police department and got into a confrontation with the officers, officers deployed a taser to subdue the man. 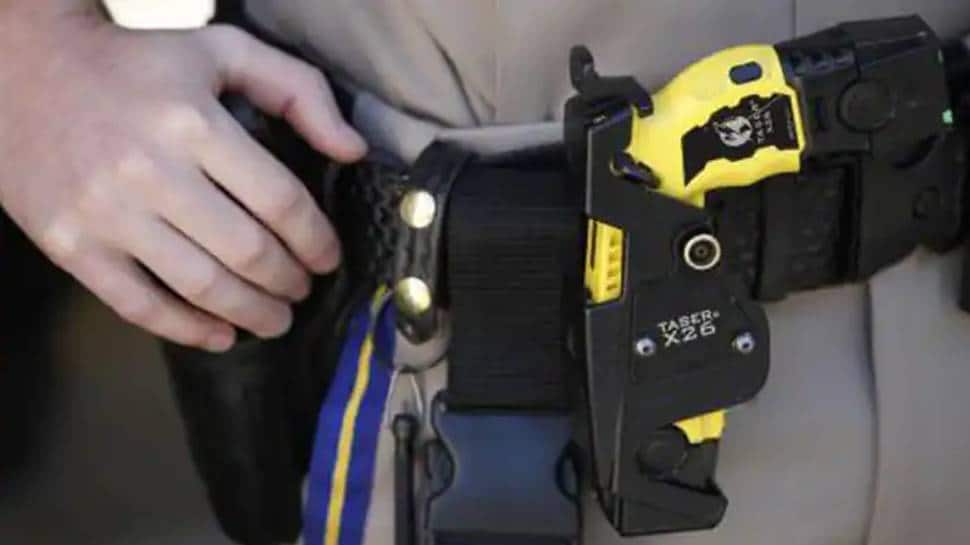 A man in New York was reported to be in a grave condition at a hospital after police he burst into flames due to the taser used on him, authorities told local media. The man was taken to the Upstate University Hospital in Syracuse, where he is in critical condition.

According to report by newsweek.com, Jason Jones, 29, walked into the police department at Catskill village and got into a confrontation with the officers. Chief Dave Darling said that officers deployed a taser to subdue the man, who had just doused himself with hand sanitizer, and the man then burst into flames.

Darling said the officers were familiar with the man from previous encounters. “I think they were afraid he was going to hurt himself, and that’s what started it. There are still details that we’re trying to develop,” he was quoted by the Times-Union.

Law enforcement officers in the know of the incident told the newspaper that the man had started taking off his clothes in the police station and doused himself with the flammable substance in front of officers before he was tasered.

The police chief described the situation as “horrible” and said it was under investigation by the Greene County district attorney’s office.

Darling said that his officers are not equipped with body cameras but that there are video cameras in the police station. An attorney for Jones' family also declined to discuss the details of the case with the newspaper.

Tourist pets lion through open window, watch what happens next!