On CPEC projects, now it is Pakistanis who need security clearance, not foreigners 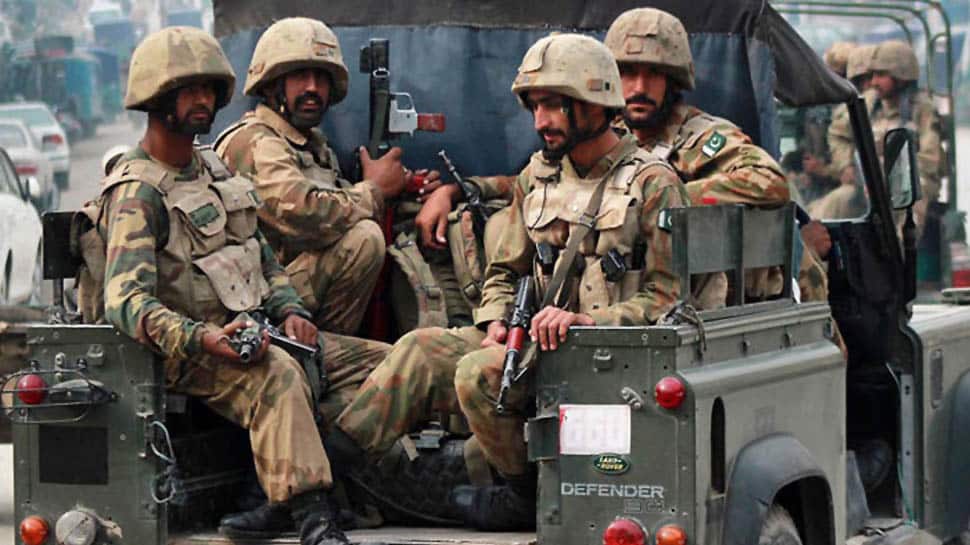 All Pakistanis working alongside Chinese citizens will have to get security clearance. (Representative image)
Share:
Written By:

Police in the Pakistani province of Punjab are set to start the process of vetting and issuing security clearances to any locals who would work with Chinese nationals on CPEC projects. The unusual move of security vetting locals instead of foreign citizens comes a month after a Chinese engineer went missing from a power plant site in the region.

Police will soon begin the process of collecting wide ranging details on all Pakistani staff working on CPEC projects in Punjab province. The government has also demanded that the security vetting for new staff members be done before they actually begin working alongside the Chinese.

"Complete particulars of Pakistani workers, including their home addresses as well as character and other activities, will be checked by the security officials to ensure that they had no links with any proscribed organisation or had not been involved in any criminal case in the past," a senior police official told Dawn newspaper.

The push for the security clearance drive began after a Chinese engineer working on the Karot hydropower project in Kahuta, near Islamabad, had gone missing on December 20. He has not been found yet.

What is probably cause for alarm is that the disappearance has not happened in insurgency-hit Balochistan, but in what is considered the stable Punjabi heartland of Pakistan.

The security clearance for local workers comes as costs and concerns grow over the safety of Chinese workers on CPEC projects. The challenge has continued to grow, even as local protests have erupted over the employment of Chinese nationals instead of local labour on the CPEC projects.

A grand scheme that has for long been sold to the Pakistani people as a magic wand solution for their development, CPEC is increasingly being questioned by politicians and media. The questions that are being raised against CPEC within Pakistan range from doubts over financial viability, the country's ability to repay the debts, the secrecy surrounding the projects and the apparent use of Chinese workers instead of local labour.