Pakistan likely to approach International Court of Justice over Kashmir 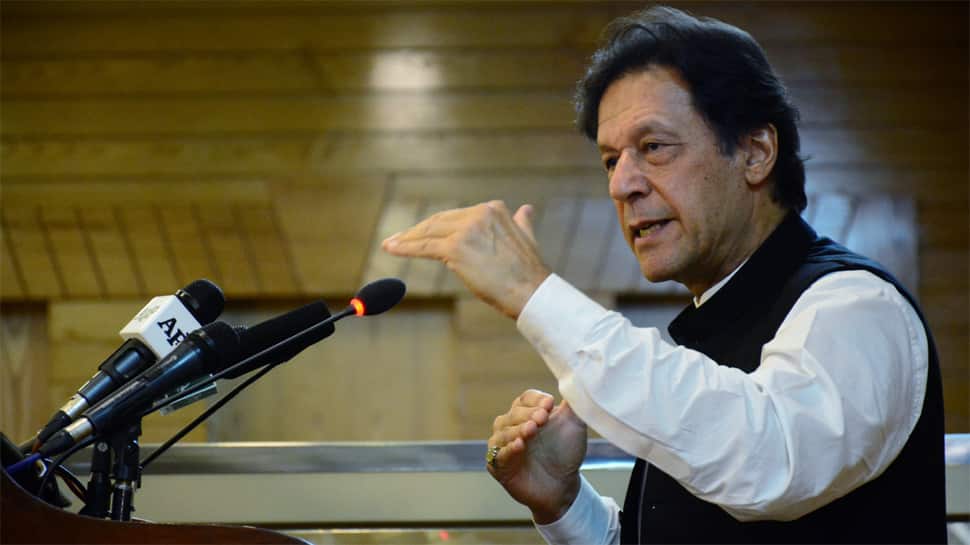 Under pressure from several opposition parties which alleged that the Imran Khan government is part of an 'international conspiracy' to stay silent in matters related to Kashmir, Pakistan has decided to approach the world court.

India scrapped the Article 370 and 35 A of the Constitution, which gave special status to the state of Jammu and Kashmir. It further split it into two union territories – Jammu and Kashmir (with legislation) and Ladakh.

Pakistan's desperate decision to move to the world court comes after a majority of nations asked Islamabad to solve the issue bilaterally with India, under the conditions of Simla and Lahore Declaration agreements. Experts believe the move will not yield any result for Pakistan, which is already under tremendous pressure to act against home-grown terrorism and stabilising its frail economy.

Hitting out at Pakistan, which has been sulking since Prime Minister Narendra Modi-led NDA government announced abrogation of Article 370 and bifurcation of Jammu and Kashmir, Defence Minister Rajnath Singh said that the neighbour has been running from pillar to post throughout the world. Mocking Pakistan, he said, “We removed Article 370 and the neighbour is getting weak. They are running across the world and even threatening us intermittently.”