The blast in Samjhauta Express occurred near Panipat in Haryana on February 18, 2007, when the train was on its way to Attari in Amritsar, the last railway station on the Indian side. 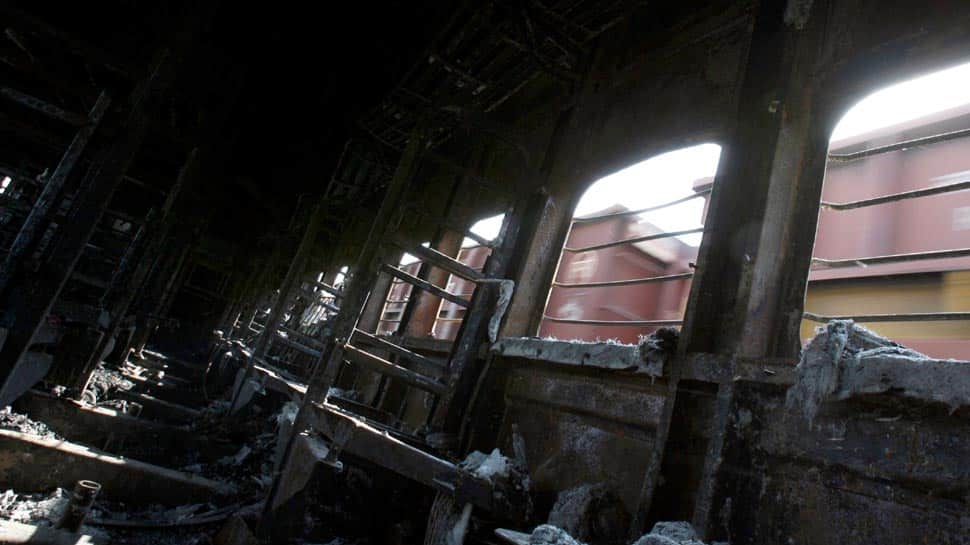 Pakistan on Wednesday summoned the Indian High Commissioner to lodge a strong protest against the acquittal of all four accused in the 2007 Samjhauta blast case.

The blast in Samjhauta Express occurred near Panipat in Haryana on February 18, 2007, when the train was on its way to Attari in Amritsar, the last railway station on the Indian side. The blast had ripped apart two coaches of Samjhauta Express killing 68 people.

The verdict came after NIA special judge Jagdeep Singh dismissed the plea filed by a Pakistani woman for examining eyewitnesses from her country, saying it was "devoid of any merit".

Pakistan summoned Indian High Commissioner Ajay Bisaria to lodge Pakistan's strong protest. Pakistan Acting Foreign Secretary stressed that Pakistan had consistently raised the "lack of progress and the subsequent, concerted attempts by India to exonerate the perpetrators of this heinous terrorist act in which 44 innocent Pakistanis lost their lives".

The issue was raised repeatedly, including at the sidelines of the Senior Officials, Heart of Asia Meeting in 2016. Formal demarches were also lodged regularly with India on the lack of progress and acquittal of the accused in other cases, the statement said.

Pakistan also said that the acquittal of the accused "makes a travesty of justice and exposes the sham credibility of the Indian courts".