Critics called the deployment a political stunt and scoffed at Trump’s comparisons of caravans of Central American migrants, including women and children, to an "invasion." 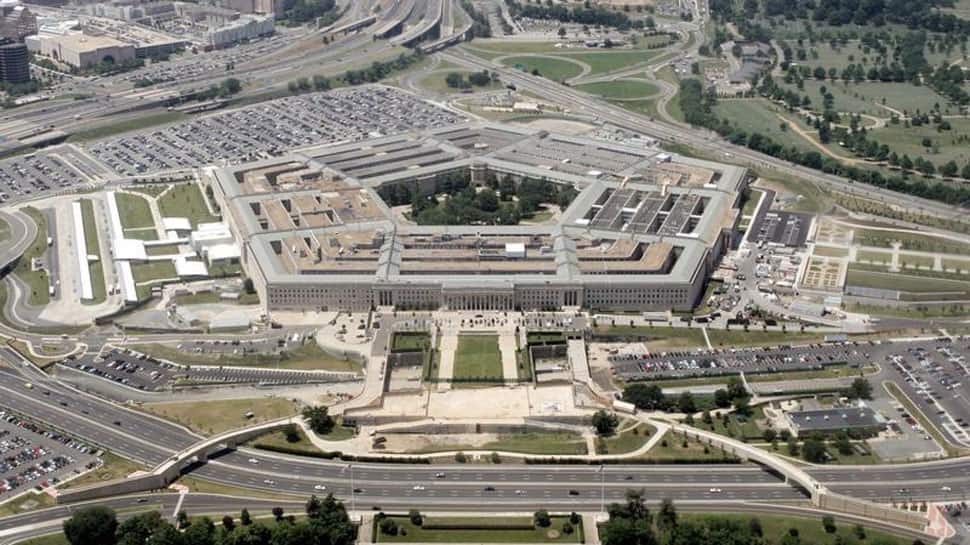 WASHINGTON: The Pentagon is sending 3,750 additional United States forces to the southwest border with Mexico for three months to support border agents, the Department of Defense said on Sunday.

The deployment will raise the total number of active-duty forces supporting Customs and Border Protection agents there to about 4,350, it said. The Pentagon disclosed the official figure days after a Democratic lawmaker said about 3,500 extra troops would be deployed.

President Donald Trump, who has portrayed the situation at the border as a crisis, was expected to talk about immigration and his proposal for a wall along the US border with Mexico during the annual State of the Union address on Tuesday.

Trump`s demand that money for the wall be included in spending legislation prompted an impasse with Democrats that led to a 35-day partial federal government shutdown that ended on Jan. 25.

If lawmakers cannot reach a deal on the border security situation by Feb. 15, Trump has threatened to let the government shut down again or to declare a national emergency as a way to circumvent Congress and get his wall money.

"I don`t take anything off the table," he said in a CBS interview broadcast on Sunday. The Pentagon first approved the high-profile deployment of active-duty US troops to the Mexico border in October, before the November congressional elections. The move was embraced by Trump`s supporters, including fellow Republicans in Congress.

Critics called the deployment a political stunt and scoffed at Trump’s comparisons of caravans of Central American migrants, including women and children, to an "invasion."

The Pentagon says the US military will operate mobile surveillance cameras in Arizona, California, New Mexico and Texas, a mission scheduled to run through Sept. 30. Some of the additional troops will also string up 150 more miles (240 km) of concertina wire.

Acting Defense Secretary Patrick Shanahan approved the latest deployment on Jan. 11, according to the statement. But a figure was not disclosed until Thursday, when Democratic US Representative Adam Smith, chairman of the House of Representatives Armed Services Committee, said 3,500 additional troops were being sent.

Smith criticized senior Pentagon officials for failing to disclose the information during a hearing before his committee in Congress on the issue just two days earlier.