It is reported that Pervez Musharraf has been advised complete bed rest by doctors in Dubai. 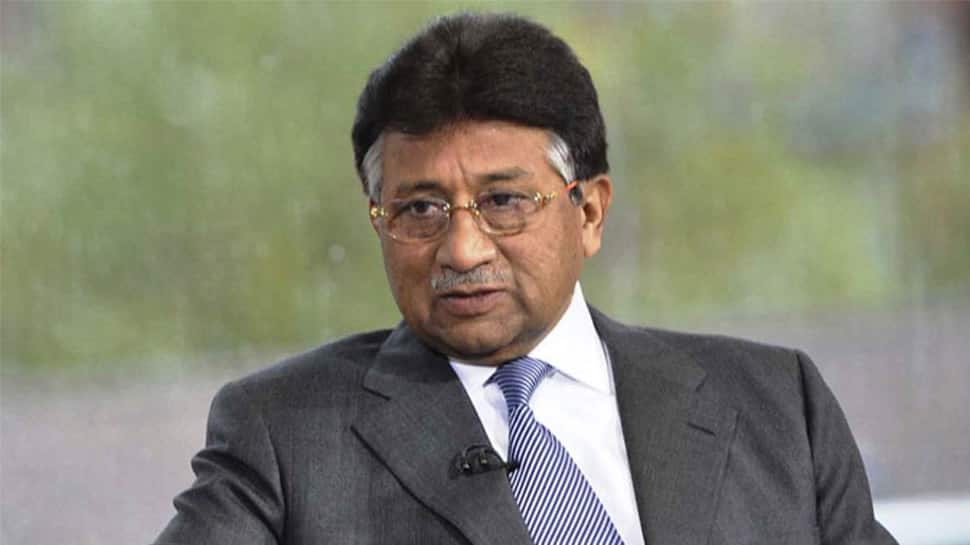 Pervez Musharraf, the former military ruler of Pakistan who has been in self-imposed exile in Dubai, was recently shifted to a hospital here after a reaction from a rare disease.

Pakistan-based Dawn reported that Musharraf, 75, was transferred to a local hospital in Dubai over the weekend after his health deteriorated.  It is also reported that subsequent medical checks revealed that he had had a reaction from amyloidosis, a rare disease which he has been suffering from.

While Musharraf has been battling the rare medical condition for some time now, his health deteriorated suddenly on Saturday after a reaction. It is learnt that he has been advised complete bed rest by doctors.

In October of last year,  it was confirmed that Musharraf is suffering from a medical condition that has taken a toll on his nervous system. He had also been treated for this in London. At the time, people close to him had explained that the medical condition results in protein getting deposited in different organs in the body.

In the past, Musharraf made a number of public appearances in Dubai and elsewhere, and has vowed to return to Pakistan despite a number of charges against him in the country. He was indicted on treason charges by Pakistan's Supreme Court in March of 2014.According to officials of All Pakistan Muslim League (APML), Musharraf would only return if he is guaranteed a fair trial and if he is assured that he can leave the country for medical treatment.

Christchurch attack: Terrorist sacks his lawyer, will represent himself in court