Bachelet mentioned the case of Junaid Hafeez, a university lecturer in Pakistan, who has been sentenced to death in December for blasphemy. 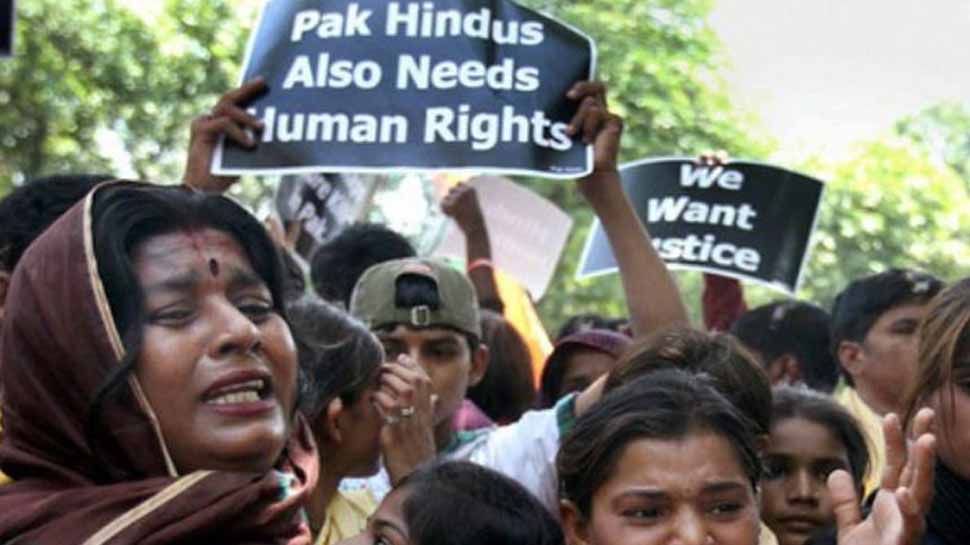 Geneva: Religious minorities in Pakistan continue to face violence and repeated attacks on their places of worship and government's failure to amend the blasphemy law provisions led to violence against them, UN rights chief Michelle Bachelet said on Thursday. Bachelet, the UN High Commissioner for Human Rights, briefing the ongoing 43rd Session of the Human Rights Council in Geneva on human rights developments around the world, mentioned the case of Junaid Hafeez, a university lecturer in Pakistan, who has been sentenced to death in December for blasphemy.

"Religious minorities in Pakistan continue to face violence, repeated attacks on their places of worship, and discrimination in law and practice," Bachelet said. "The (Pakistan) Government, despite recommendations from international human rights mechanisms, has not amended or repealed blasphemy law provisions which have led to violence against religious minorities, as well as to arbitrary arrests and prosecution," the former Chilean president said in a statement on Pakistan's controversial blasphemy law.

"The death penalty remains mandatory for blasphemy, and in December, the Multan Court sentenced Junaid Hafeez to death on a blasphemy charge, in contravention of international human rights law," she said.

Blasphemy is a hugely sensitive issue in Pakistan, with even unproven allegations often prompting mob violence. Anyone convicted, or even just accused, of insulting Islam, risks a violent and bloody death at the hands of vigilantes. Rights groups have said the blasphemy laws are routinely abused to seek vengeance and settle personal scores.

On Wednesday, Pakistan's Minister of Human Rights Shireen Mazari while addressing the UNHRC session said the government was committed to uphold and protect the rights of children, women and minorities through the enactment of progressive legislation.