Russia has proposed a new probe body under the auspices of the Security Council to determine the perpetrators of the April 2017 chemical attack in Syria that killed over 80 persons. 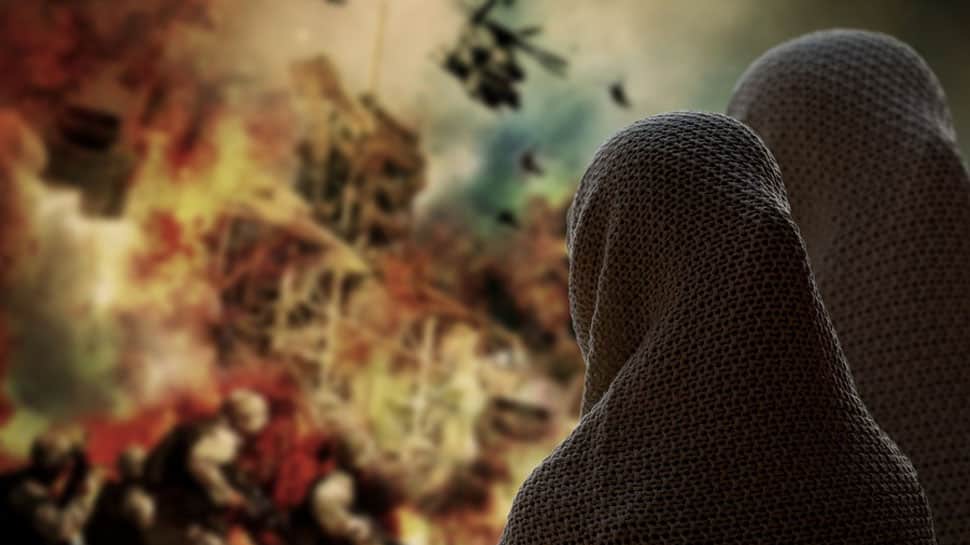 United Nations: Russia has proposed a new probe body under the auspices of the Security Council to determine the perpetrators of the April 2017 chemical attack in Syria that killed over 80 persons.

The US, however, remains wary of the move and calls it a distraction from a French-led mission against chemical weapons` use that was launched in the presence of US Secretary of State Rex Tillerson in Paris on Tuesday.

In an open meeting on Syria, Russian Ambassador to the UN Vassily Nebenzia proposed for the new international probe body on Tuesday.

Moscow wants it to establish evidence to identify the perpetrators in the April 4 attack that killed over 80 persons, Xinhua news agency reported.

Hundreds suffered symptoms consistent with reaction to a nerve agent after the "suspected chemical attack" on the rebel-held town of Khan Sheikhoun in north-western Syria, the BBC said.

Nebenzia said his delegation has drawn up a draft resolution and asked for its circulation among the delegations.

US Ambassador to the UN Nikki Haley, however, doubted Russia`s intentions, noting that Russia used its veto three times in 2017 to stop the Joint Investigative Mechanism (JIM) of the Organisation for the Prohibition of Chemical Weapons (OPCW) and the UN for chemical weapons use in Syria.

"So we`re not going to accept any Russian proposal that undermines our ability to get to the truth or that politicises what must be an independent and impartial investigation," Haley told the same meeting.

The joint UN-OPCW panel, which was called "a complete failure" and "a mechanism for political manipulation" by the Russian ambassador, was set up in 2015 and unanimously endorsed by the Security Council.

Haley indicated that the Russian proposal was a distraction from a French-led International Partnership Against Impunity for the Use of Chemical Weapons.

Previous reports by the JIM have found that both the Syrian government forces and the Islamic State group in the country were using chemical weapons.

In Davos Trump will tell world US 'open for business': White House