Upadhyay, who is currently the police commissioner of Nagpur, was posted as the principal secretary (Home) in 2015. 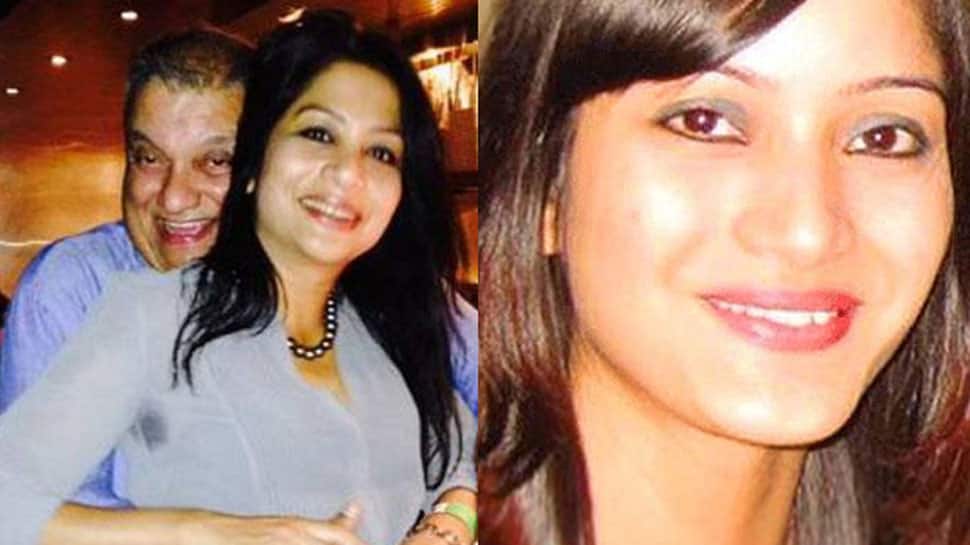 MUMBAI: Former Maharashtra Principal Secretary (Home) Bhushan Kumar Upadhyay Thursday told a special court here that he had endorsed a proposal to transfer the Sheena Bora murder case to the CBI as he found it to be in 'interest of justice'.

Upadhyay, who is currently the police commissioner of Nagpur, was posted as the principal secretary (Home) in 2015. He had issued a notification for transferring the murder case probe to the CBI.

"I'm aware of the Sheena Bora murder case. Initially, the case was investigated by Khar Police. Thereafter, the file came to our department (in September 2015) for the transfer of the case to CBI," he said while deposing before special court judge J C Jagdale.

It was decided by the home ministry that the case should be handed over to the CBI. Accordingly, a notification was issued to this effect, he said.

Responding to the defence advocate's question, Upadhyay said the proposal to transfer the case had come from the office of the Maharashtra Director General of Police (DGP) in September 2015. It was forwarded by the then DGP Sanjeev Dayal.

"The proposal was dealt with by me, the then Additional Chief Secretary (K P) Bakshi and Chief Minister (Devendra Fadnavis), who held the Home portfolio. I endorsed the proposal as I found it to be in the interest of justice," he said.

Sheena (24) was killed allegedly by her mother Indrani Mukerjea with the help of others in a car in April 2012. However, the incident came to light in August 2015 after Mukerjea's driver Shyamvar Rai, who was arrested by the police for possessing firearms, disclosed it.

Police had arrested Indrani, her former husband Sanjeev Khanna and Rai for allegedly killing Sheena. Later, Indrani's husband and media baron Peter Mukerjea was also arrested for allegedly being part of the conspiracy.

The CBI has claimed that a financial dispute was the reason for the murder.