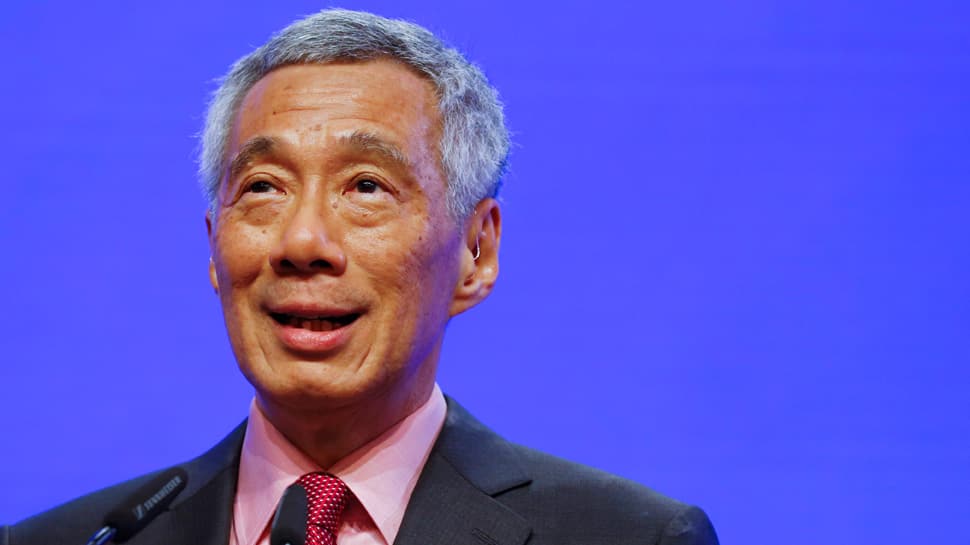 SINGAPORE: Singapore`s next general election could be just months away, with the government announcing on Wednesday that Prime Minister Lee Hsien Loong had formed a panel to review electoral boundaries, an initial step towards calling a vote.

Lee, the son of Singapore`s founding father Lee Kuan Yew, has held power since 2004 and is widely expected to step down after elections that must take place by early 2021.

"The current administration has been actively thinking about not just short-term issues but also long-term challenges that the economy faces," said Jeff Ng, an economist at Continuum Economics.

Lee`s People`s Action Party (PAP) has dominated politics over the five decades since the republic`s independence, winning all elections with significant majorities.

Finance Minister Heng Swee Keat was promoted in April to deputy prime minister, strengthening expectations that he will take over as the next leader.

"Obviously, there have been succession plans set. When Heng Swee Keat was appointed deputy PM, he was given more responsibility and is seen by many as the face of the next generation leadership," Ng said.

The former central banker is seen by analysts as a safe pair of hands, especially given one of Singapore`s most immediate challenges is keeping its open economy on an even keel in the face of rising protectionism and trade disputes between global powers.

The PAP faces no real challenge to its power. It has never seen its vote share drop below 60 percent and it holds all but six of 89 elected seats in parliament.

This year, the leader of Singapore`s only opposition party with members in parliament, the Workers` Party, said there was a risk it could lose all its seats.

In July, the leader of a new opposition party, Progress Singapore Party, expressed concern about a new anti-fake news law, which rights groups fear could stifle free speech, being used in the run-up to the next election.

Senior PAP officials have rejected any suggestion the law could be used for political gain, while the law minister has said it would not hinder free speech.

Prime Minister Lee had previously hinted elections could come as soon as this year. In 2015, Lee convened the boundary committee about four months before a general election that September.

The elections department, which falls under Lee`s office, said the committee would be chaired by the secretary to the prime minister.  "It is now in the midst of its deliberations and will make its recommendations to the prime minister when it has completed its review," it said.