A defeated and isolated Pakistan's refusal to attend the inaugural session of Organisation of Islamic Cooperation (OIC) did not go well with home politicians and Opposition parties. 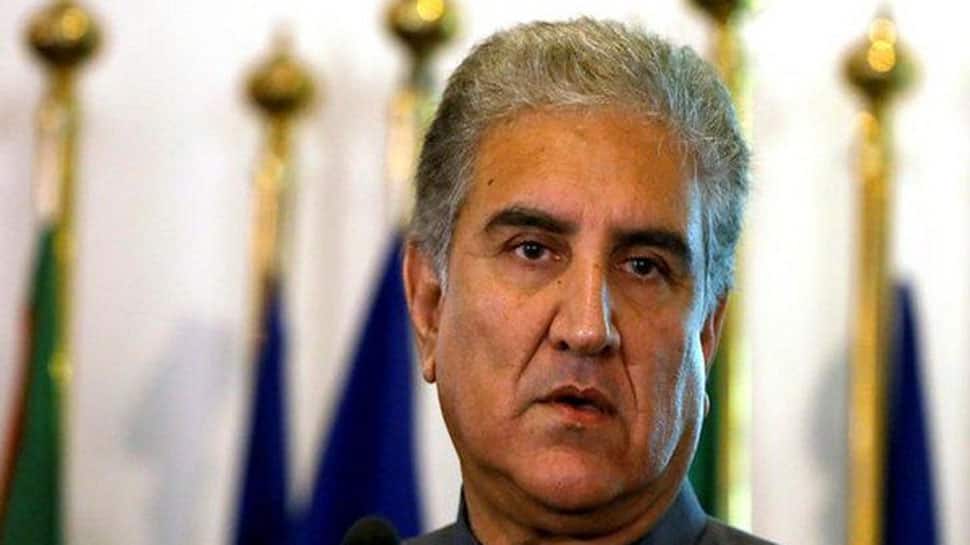 A defeated and isolated Pakistan's refusal to attend the inaugural session of Organisation of Islamic Cooperation (OIC) did not go well with home politicians and Opposition parties.

“Not attending the meeting is not the solution,” Zardari said in the joint session of Pakistan Parliament, as reported by Geo News. “I suggest the foreign minister attend the OIC meeting. He should go there and talk.”

“We should work on making our economy stronger,” added Zardari.

Zardari's statement came hours after Qureshi announced his decision to boycott the session in protest against the OIC's decision to invite Indian Minister of External Affairs Sushma Swaraj as the 'Guest of Honor'.

"I wrote to the OIC to take back the invitation to India and told them that if they won't be able to do this, I won't be able to participate. I have decided that I won't be going to OIC. We have 19 resolutions there which also includes Kashmir issue, therefore our lower level officials will be present to defend Pakistan's resolution. In short, if someone tries to give India an observer status we can oppose it," Qureshi announced.

Amid rising tension between India and Pakistan, Swaraj on Friday laid focus on the rise of terrorism during her address at the inaugural plenary of the two-day meeting of the foreign ministers' meeting of the Organisation of Islamic Cooperation (OIC) states.

"Terrorism and extremism bear different names and labels. It uses diverse causes. But in each case, it is driven by distortion of religion, and a misguided belief in its power to succeed," she said.

While Sushma emphasised on the perils of terrorism, the Pakistan chair at the plenary session remained empty.