The decision was taken by the President of Sri Lanka Maithripala Sirisena. 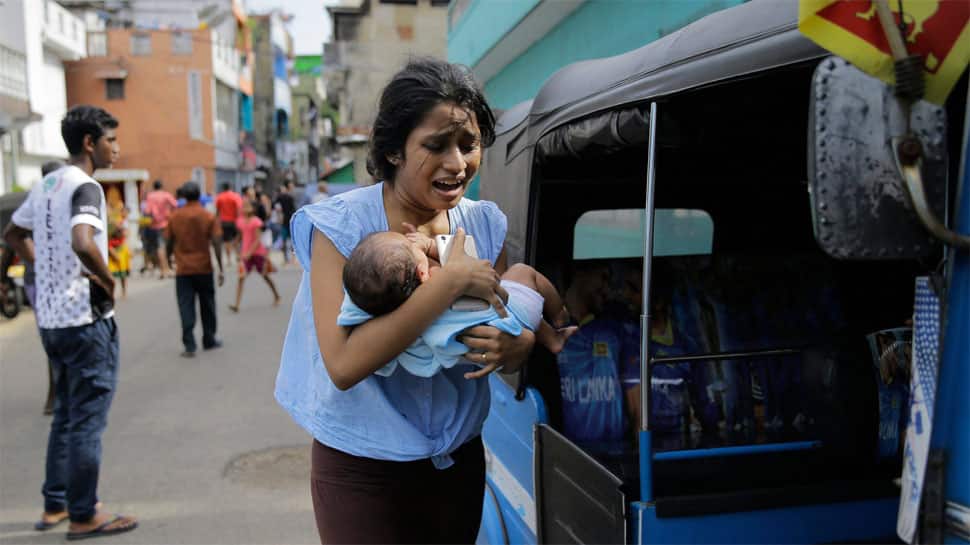 A Sri Lankan woman living near St Anthony's shrine runs for safety with her infant after police found explosive devices in a parked vehicle in Colombo, Sri Lanka. (Reuters Photo)
Share:
Written By:

The decision was taken by the President of Sri Lanka Maithripala Sirisena, in terms of powers vested with him under emergency regulations, a statement issued by the President's media division said.

"All activities of the organisations as well as their property will be seized by the government," a statement said. It also added that "steps are been taken to ban other extremist organisations operating in Sri Lanka under Emergency Regulations."

Earlier this week, the Islamic State claimed the responsibility of the attack. However, the Lankan government held NTJ responsible for it.

Meanwhile, India has issued an advisory for its citizens travelling to Sri Lanka. The Ministry of External Affairs (MEA) on Saturday said that Indians are advised to avoid any "non-essential travel."

Ties with India 'only problem' for peace in region: Pakistan PM Imran Khan