The government decided to block social media platforms in order to curb the spread of fake news and rumors. 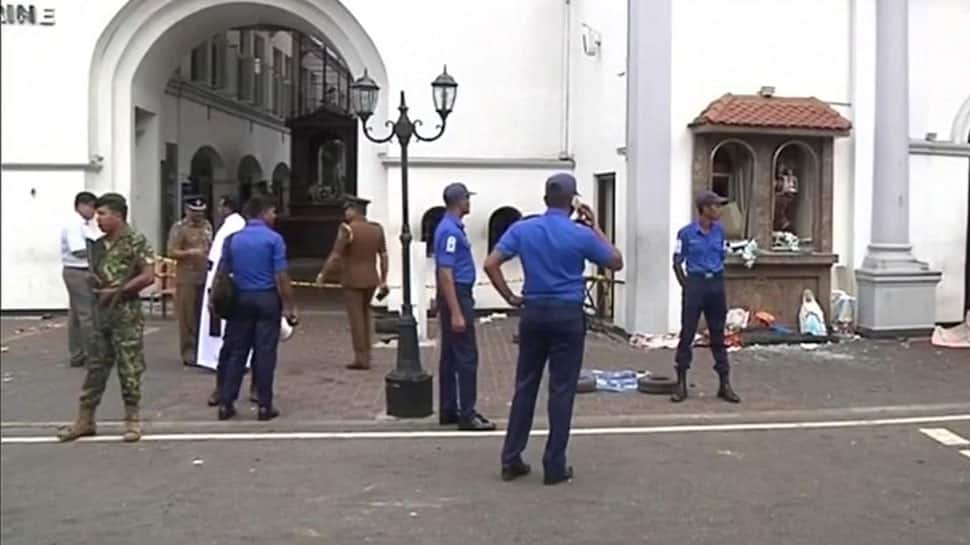 The Sri Lankan has also ordered a nationwide curfew after the blasts, which left over 160 people dead and nearly 400 people injured. Besides Colombo, deadly blasts also took place in the Sri Lankan cities of Negombo and Batticaloa on Sunday morning.

ANI reported that the curfew was ordered by the Sri Lankan Defence Minister. The curfew will remain in place across the country from 6 PM (Sunday) to 6 AM (Monday).

Hours after six explosions rocked Colombo, two more blasts were reported from suburbs of Sri Lankan capital, the local media reported. While one took place at the Dehiwala region, another took place in Dematagoda region in the national capital. The first suspect has been arrested in Dehiwala area, said reports. At least two people are feared dead and several injured in the blast that took place in Dehiwala region.

According to onlanka.com, one blast took place at a reception hall near Dehiwala's Zoological Garden.

The explosions in Colombo happened inside three churches and three five-star hotels, breaking the peace which has become the hallmark of the Island nation after decades of ethnic violence.

A set of explosions occurred in a church in Batticaloa, St. Anthony's church in Kochchikade (Colombo) and St.Sebastian's Church in Katuwapitiya. A large number of Catholics were in the churches for Easter celebrations. These explosions were followed by a blast on the third floor of Colombo's Shangri La Hotel and in the premises of Cinnamon Grand and Kingsbury Hotel.

Many world leaders, including PM Narendra Modi, have condemned the blasts.  ''There is no place for such barbarism in our region. India stands in solidarity with the people of Sri Lanka. My thoughts are with the bereaved families and prayers with the injured,'' PM said in his message to Sri Lankan government.