Three youths wounded in stabbing incident in The Hague, no indication yet of terrorism

Three youths were wounded in a stabbing on a shopping street in The Hague early Friday evening, Dutch police said, adding that they were seeking a suspect. 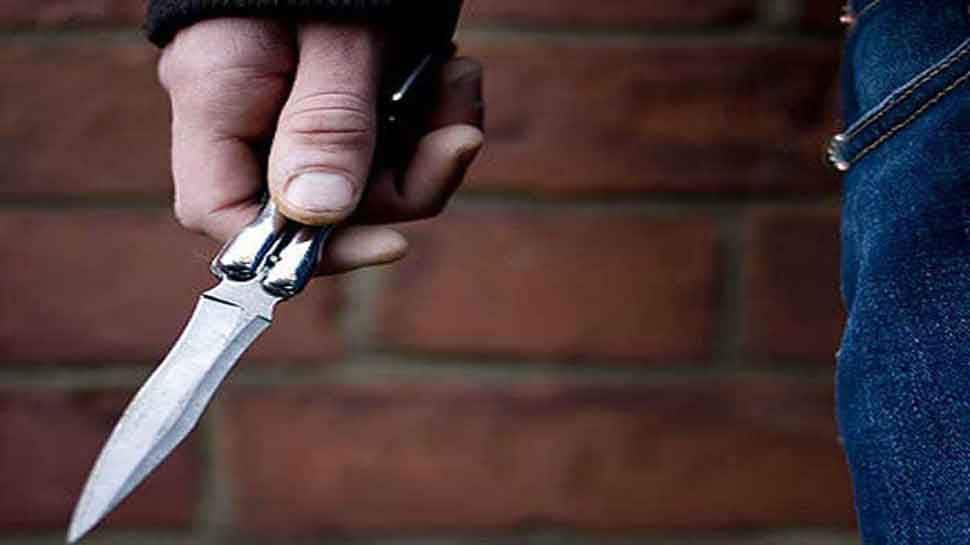 AMSTERDAM: Three youths were wounded in a stabbing on a shopping street in The Hague early Friday evening, Dutch police said, adding that they were seeking a suspect.
National broadcaster NOS said the attack could not immediately be attributed to terrorism.

Police launched a manhunt after the attack, which took place on a busy shopping street near the city`s historic centre. The area was cordoned off and dozens of police and ambulances were on the scene.

All the victims were minors and were treated in hospital before being discharged, police said in a statement.

"We are at this moment searching for a suspect, no one has been arrested yet," police spokeswoman Marije Kuiper told reporters.

National broadcaster NOS, quoting "varied sources," said: "At this moment there is no indication of a terrorist motive."

Kuiper said police did not yet have a description of the suspect, but she said an initial police statement that he was a man in his 40s of North African descent had been wrong.

"At this moment all scenarios are still open," she said.