Tires blow on United Airlines jet during landing in US, no injuries

Preliminary indications are that tires blew out on the left main landing gear of the Boeing 757 as it was landing and the aircraft veered to the left side of the pavement. 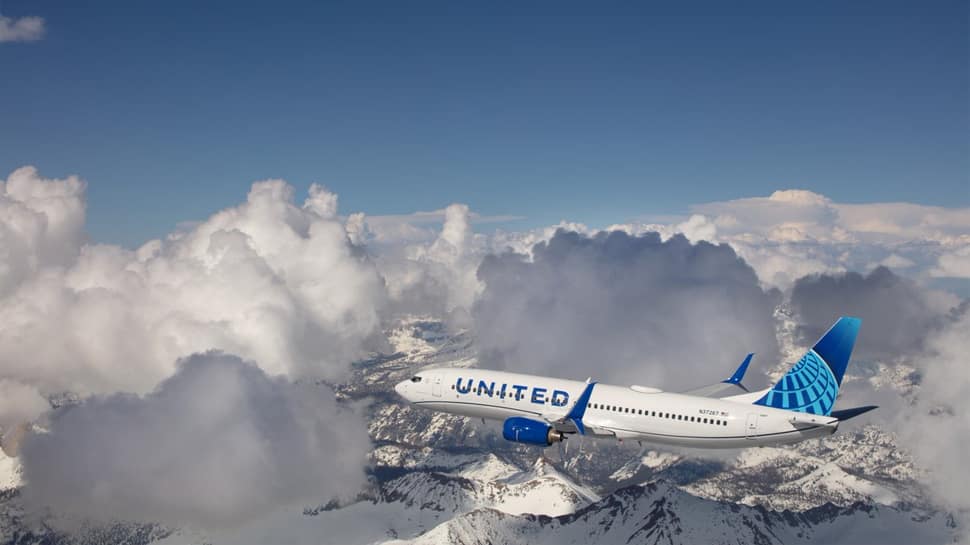 NEW YORK: Tires on a United Airlines jet blew out as it landed at New Jersey`s Newark airport on Saturday, causing flight delays but injuring none of the 166 passengers on board, officials said.

United flight 627 became disabled on the runway after it "experienced multiple flat tires" upon landing at 1 p.m. from Denver, the airline said in a statement. Passengers were safely taken off and paramedics were on the scene as a precaution, it said.

By 6 pm local time, more than 400 flights in and out of Newark had been canceled or delayed, according to flight tracking website Flightaware.com. Officials at Newark Liberty International Airport said the delays would continue and that travelers should check with their carrier.

Preliminary indications are that tires blew out on the left main landing gear of the Boeing 757 as it was landing and the aircraft veered to the left side of the pavement, the Federal Aviation Administration said in a statement.

United Airlines said no passengers needed to be taken to the hospital and that those with minor injuries refused medical attention. It said it was assessing the aircraft for damage.

The airline said the plane remained on the runway during the landing. The FAA had earlier said it skidded off the pavement.