Unesco names Rio as World Capital of Architecture for 2020

The UN Educational, Scientific, and Cultural Organization (UNESCO) has named the Brazilian city of Rio de Janeiro as the World Capital of Architecture for 2020. 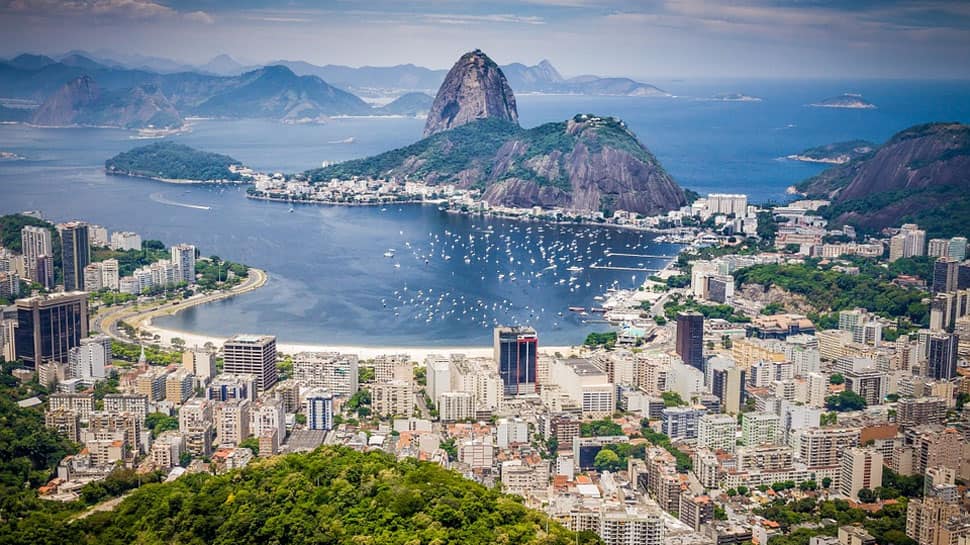 Brasilia: The UN Educational, Scientific, and Cultural Organization (UNESCO) has named the Brazilian city of Rio de Janeiro as the World Capital of Architecture for 2020.

Having defeated Paris and Melbourne, Rio will be the first city to receive the title under a programme launched together by Unesco and the International Union of Architects (UIA) in November 2018, reports Xinhua news agency.

"The World Capital of Architecture initiative underscores the common commitment of UNESCO and the UIA to preserve architectural heritage in the urban context," Unesco Assistant Director-General for Culture Ernesto Ottone Ramirez said on Friday.

"Through the range and quality of its activities, the World Capital of Architecture in Rio de Janeiro will demonstrate the crucial role of architecture and culture in sustainable urban development."

According to Unesco, the World Capital of Architecture is intended to become "an international forum for debates about pressing global challenges from the perspectives of culture, cultural heritage, urban planning and architecture".

As one of the oldest cities in Brazil, Rio has a mix of modern and colonial architecture, with world-renowned sites like the statue of Christ the Redeemer and contemporary constructions like the Museum of Tomorrow.

The city is also home to works of renowned architects such as Oscar Niemeyer, who also designed the capital city of Brasilia.