The A-10 Thunderbolt II Warthog of the USAF 23rd Fighter Group based at Moody Air Force Base was on a training mission and carrying 11-kilogramme non-explosive BDU-33 munitions. The blue-coloured BDU-33 is approximately 221/2 inches long and is used to simulate the M1a-82 500-pound bomb. 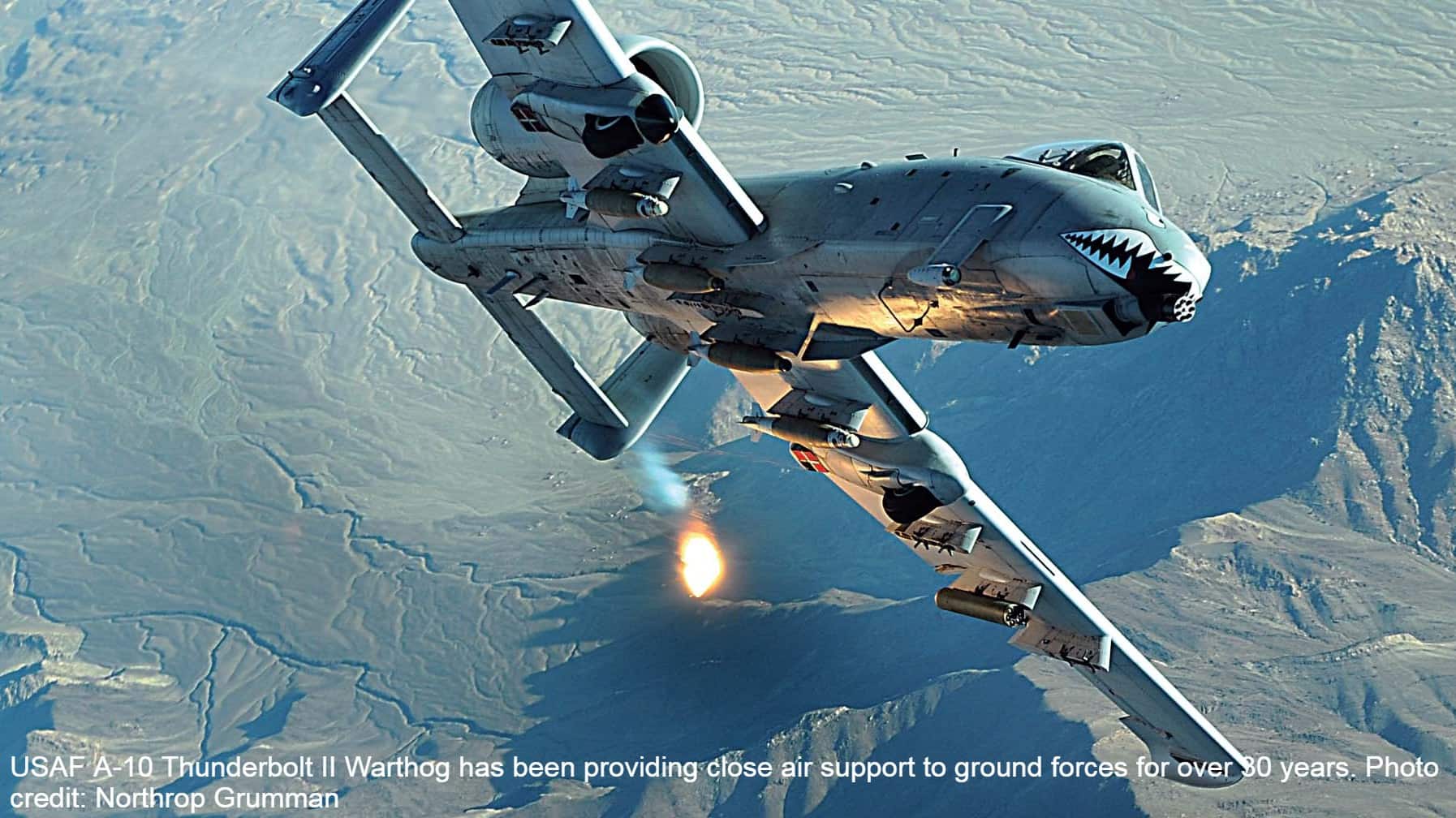 An A-10 Thunderbolt II Warthog fighter jet of the United States Air Force (USAF) dropped three dummy bombs following a bird-hit near Suwannee Springs in northern Florida on Monday. The A-10 Thunderbolt II Warthog of the USAF 23rd Fighter Group based at Moody Air Force Base was on a training mission when it suffered a bird-hit resulting in the release of three BDU-33s munitions, reported US news website Valdosta Daily Times.

The 11-kilogramme non-explosive BDU-33 is a training munition and is inert, but does contain small pyrotechnic charges. The USAF Moody Air Force Base issued a statement claiming there were no reports of damages to live or property following the accidental dropping of the three BDU-33s.

The USAF added that an investigation has been launched into the incident. While the exact location where the bombs fell is not known, the USAF suspects the munitions landed about 87 kilometres south of the Moody Air Force Base near Suwannee Springs in northern Florida.

Cautioning people against getting close to the BDU-33s, the USAF also asked them to inform the local authorities. The blue-coloured BDU-33 is approximately 221/2 inches long and is used to simulate the M1a-82 500-pound bomb.

The A-10 Thunderbolt II Warthog is a Close Air Support aircraft, rugged and survivable, to protect combat troops on the ground. Armed with a 30 mm GAU-8/A seven-barrel Gatling gun, the A-10 Thunderbolt II can carry up to 16,000 pounds (7,200 kilogrammes) of mixed ordnance on eight under-wing and three under-fuselage pylon stations.