US asks family members of its diplomats to leave Sri Lanka, other missions issue warning

In a release, the US embassy in Sri Lanka said, "Department of State ordered the departure of all school-age family members of US government employees in Kindergarten through 12th grade." 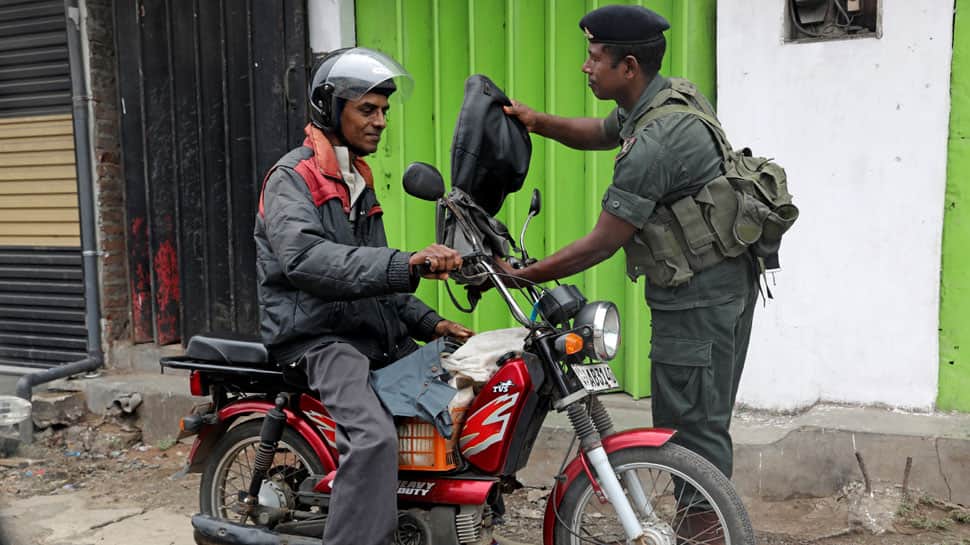 New Delhi: Several countries continue to warn their citizens in Sri Lanka even as the United States has asked family members of its diplomats to leave the country.

France has issued an advisory for its citizens. Belgium has also asked its citizen to "avoid gatherings, worship services and public places" and limit "movements and stay indoors where possible".

The UK has already updated its travel advisory to the country. UK's Foreign and Commonwealth Office (FCO) has advised "against all but essential travel to Sri Lanka" due to the situation in the aftermath of the multiple terror attacks which took place on Sunday in which 253 people were killed.

The UK govt, quoting Sri Lankan authorities, warned that mosques may be targeted by attacks, "specifying Aulia Mosques connected with the burial sites of Muslim Saints".

Indian mission hasn't issued an advisory but is making sure that all Indian citizens are safe and is working overtime to make sure of it. The mission has also facilitated Indians, who in the aftermath of the terror attack, wanted to leave the country. Security of the Indian mission has been beefed up as it was also on the target by the terrorist.

The neighbouring, Maldives, advised its citizens in Colombo to cooperate with the Police and Army as they conduct the searches and remain indoors during curfew hours. It also asked them to stay away from gatherings.