The ruling on Tuesday declares it unlawful for the State Department to use travel bans, which were issued to prevent the spread of COVID-19 by former presidents Donald Trump and his successor Joe Biden, as a reason to stop processing visas for travellers who are otherwise eligible. 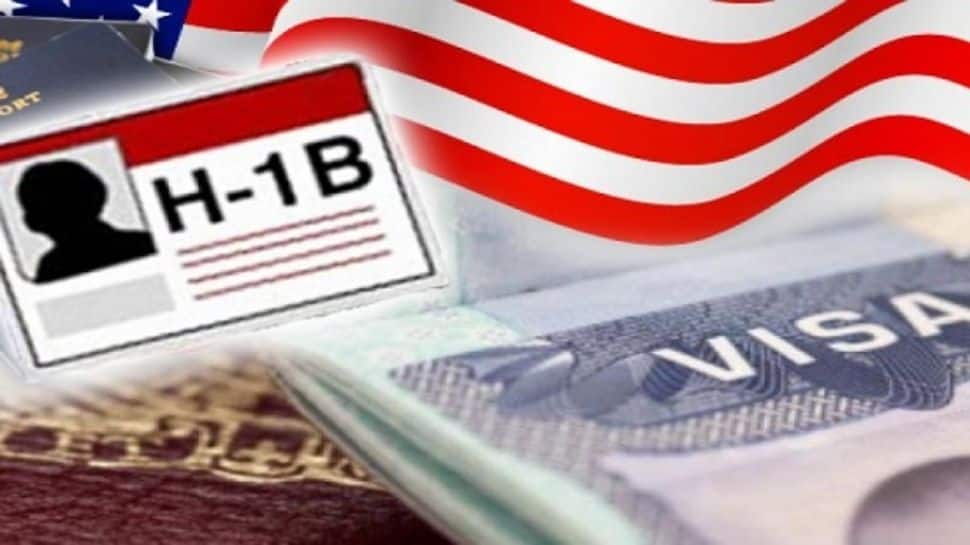 Washington: A US federal judge has declared it unlawful for the State Department to use travel bans issued to prevent the spread of COVID-19 as a reason to stop processing visas for otherwise eligible travellers that include technology professionals from India, according to a media report.

The ruling came in response to a lawsuit filed by a group of private individuals and a coalition of immigration law firms with support from the American Immigration Lawyers Association (AILA), over the State Department's refusal to issue visas during the pandemic, Northjersey.Com reported.

They argued that a "travel ban" does not amount to a "visa ban," tweeted one of the attorneys who filed the suit.

The ruling on Tuesday declares it unlawful for the State Department to use travel bans, which were issued to prevent the spread of COVID-19 by former presidents Donald Trump and his successor Joe Biden, as a reason to stop processing visas for travellers who are otherwise eligible.

Federal judge James E. Boasberg on Tuesday put a halt to the State Department practice of not issuing visas to travellers from other countries when travel bans are in place.

Travel bans are issued by a presidential proclamation and have been used to prevent non-citizens who are not permanent residents from entering the United States.

Several bans, including on visitors from China, Iran, India, Brazil, South Africa, the Schengen Area, the United Kingdom and Ireland, remain in effect.

The China ban has run the longest and was introduced early in 2020. The COVID-19 pandemic was first reported in central China's Wuhan city in late 2019.

Among the largest groups of people affected by the ban were employees of American companies in technology and STEM fields (science, technology, engineering and mathematics).

Hundreds of Indian technology workers who rushed home to tend to their sick parents during a devastating wave of the Delta variant that swept the country in late spring and early summer were stuck there as a result of the ban implemented by Biden, the report said.

US companies depend on the H-1B visa to hire tens of thousands of employees each year from countries like India and China.

The result was that families were separated and workers and students were unable to return, as United States consulate offices abroad came to a near standstill during the pandemic.

The judge had yet to issue an order instructing the government on how to proceed, the report said.

However, the ruling, according to Greg Siskind, one of the attorneys who filed the lawsuit, declares the illegality of the government misinterpreting the law going forward.

"This is the first court order that has made a declaration on the government's policy," Siskind said.

US watchdog to investigate if Ashraf Ghani fled Afghanistan with money