Daniel Coats said, America need's to become more agile in how it employs its staff internally, and bring new talent onboard. 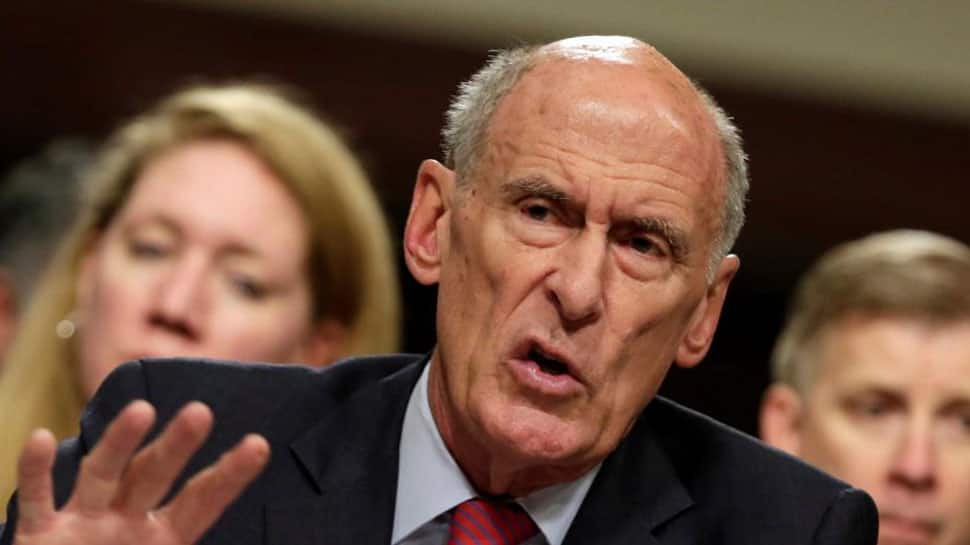 Washington: The US is facing an increasingly complex and uncertain world in which threats are becoming ever more diverse and interconnected, America's top spy master said Wednesday. Daniel Coats, Director of National Intelligence, said these threats range from geopolitical competition to weapon of mass destruction (WMD) proliferation, violent extremism and intra and interstate conflict to regional instability.

"The strategic environment is changing rapidly, and the US faces an increasingly complex and uncertain world in which threats are becoming ever more diverse and interconnected," said Coats in the latest National Intelligence Strategy released Wednesday.

He said these threats come from America's long-standing adversaries like Russia, China, North Korea and Iran, among others, and new adversaries, including terrorist groups and other non-state actors.
"We also see threats from cyber-space, and adversaries using emerging, disruptive technologies against us.

These threats are aimed at: our presence abroad; our national security infrastructure; our critical public infrastructure; and our private sector; and our American public," Coats said. The spy master said America need's to become more agile in how it employs its staff internally, and bring new talent onboard.

"We will expand and strengthen our partnerships outside the IC, to leverage the talent, and unique skill sets that exist beyond the federal government," he said.

"We are developing innovative policies to harness talent in ways we never have before. Given the threats we face, we simply cannot ignore the advantage that partnerships outside of the federal government bring to the IC," he added. As per the National Intelligence strategy, no longer a solely US domain, the democratisation of space poses significant challenges for the United States and the intelligence community.

Adversaries are increasing their presence in this domain with plans to reach or exceed parity in some areas, it said. "For example, Russia and China will continue to pursue a full range of anti-satellite weapons as a means to reduce US military effectiveness and overall security," the strategy says.

"Increasing commercialisation of space now provides capabilities that were once limited to global powers to anyone that can afford to buy them. Many aspects of modern society ? to include our ability to conduct military operations ? rely on our access to and equipment in space," it added.