US presidential election 2020: Biden confident of victory, says nothing can 'silence America' 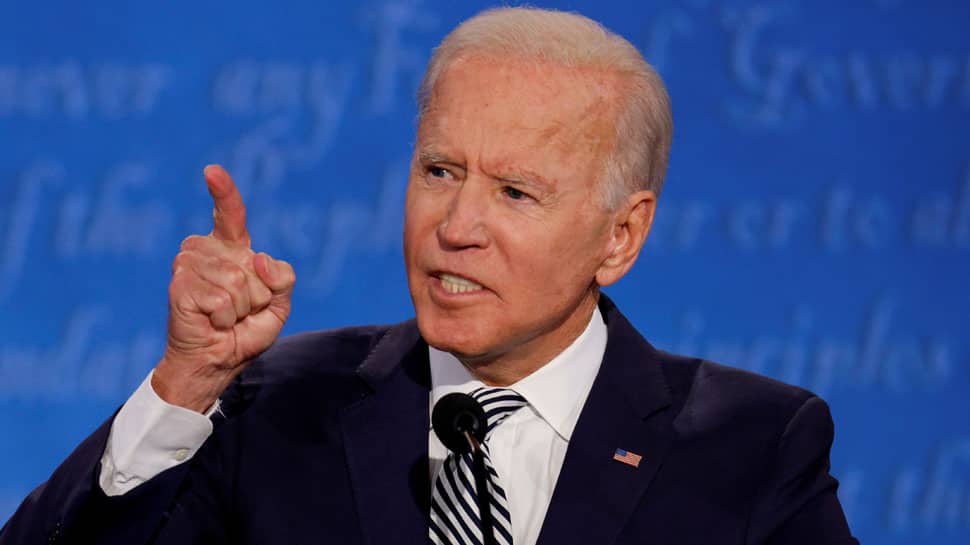 Biden addressed his supporters on Wednesday and expressed confidence of winning the presidency once all votes are counted. Biden asserted that he was ahead of incumbent President Donald Trump in the remaining swing states.

As Biden inched closer towards victory, Trump has sought a recounting of votes in Wisconsin, which has 10 electoral college votes. Earlier, Trump called the election "a fraud on the American public" and said, "Frankly, we did win this election." "All of a sudden everything just stopped."

"After a long night of counting, it's clear that we're winning enough states to reach 270 electoral votes needed to win the presidency," Biden said in his hometown of Delaware.

"I'm not here to declare that we won. But I am here to report, when the count is finished, we believe we will be the winners," Biden added.

Even as US media announced that Biden has won Michigan and its 16 electoral votes, Trump's campaign announced a lawsuit to try and suspend the vote count in Michigan.

Biden, however, appeared calm and composed and declared that "every vote must be counted." "We the people will not be silenced," 77-year-old Biden said as his running mate Kamala Harris stood by his side.

Biden talked about the three Great Lakes states that could prove crucial in helping him reach the White House, noting he had secured victory in Wisconsin by 20,000 votes.

"In Michigan, we lead by over 35,000 votes and it's growing -- a substantially bigger margin than President Trump won Michigan in 2016," he said.

Biden expressed hope that Democrats will win in Pennsylvania too. It is to be noted that Trump is currently leading in Pennsylvania, which is a key swing state.

Biden remarked that they were campaigning as Democrats, but he would serve the people of the country as an American president. "The presidency, itself, is not a partisan institution. It's the one office in this nation that represents everyone and it demands a duty of care for all Americans and that is precisely what I will do," he said.

"It's time for us to do what we have always done as Americans – to put the harsh rhetoric of the campaign behind us, to lower the temperature, to see each other again, to listen to one another, to hear each other again and respect and care for one another. To unite, to heal, to come together as a nation," he added.