US warns China, says action against Taiwan would be a 'serious mistake'

US Secretary of State Antony Blinken said that it would be a serious mistake for anyone to try to change the existing status quo of  Taiwan by force. 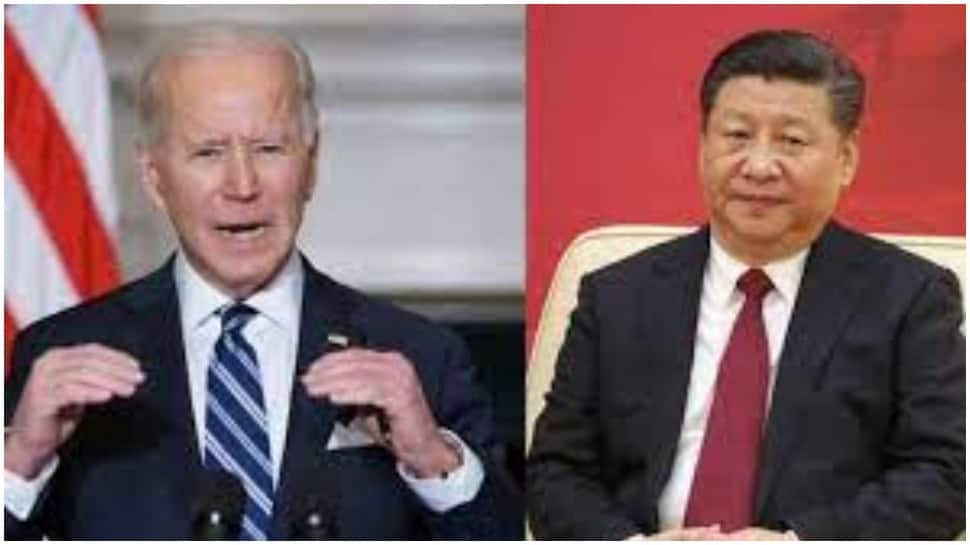 Washington: US Secretary of State Antony Blinken on Sunday (April 11) issued a warning to China stating it would be a "serious mistake" for anyone to attempt to change Taiwan`s "status quo" amid heightened tensions between Washington and Beijing over the island country`s sovereignty.

"What we have seen and what is a real concern to us is increasingly aggressive actions by the government in Beijing, directed at Taiwan, raising tensions in the straits. And we have a commitment to Taiwan under the Taiwan Relations Act, a bipartisan commitment that`s existed for many, many years, to make sure that Taiwan has the ability to defend itself and to make sure that we`re sustaining peace and security in the Western Pacific. We stand behind those commitments," Blinken said in an interview with NBC News, according to a transcript provided by the US Department of State.

"I can tell you it would be a serious mistake for anyone to try to change the existing status quo by force," the top US diplomat added.

When pressed on whether Washington's "commitments" included military action, Blinken responded that he would not be discussing "hypotheticals" and instead stated the US would stand by its commitment to allow Taiwan to defend itself.

In what could be called another massive blow to China, the United States last week issued new guidelines that encourage exchanges with Taiwanese counterparts, State Department spokesperson Ned Price.

According to South China Morning Post, the guidelines are a move made to bring Washington into compliance with a law signed by former President Donald Trump. The announcement comes amid heightened tensions between the US and China over Taiwan.

White House spokesperson Jen Psaki told reporters on Friday that Washington has been watching China`s aggressive actions against Taiwan very closely and raising concerns about it both publicly and privately."We have been clear publicly and privately expressing our concern, our growing concerns about China`s aggression towards Taiwan. China is taking increasingly coercive action to undercut democracy in Taiwan," Psaki said during the briefing.

US lawmakers plan to introduce legislation next week that would put additional sanctions on Chinese officials; build closer US relations with Taiwan and place more checks on Beijing`s military operations and territorial claims, among other measures intended to counter China and the threat it poses on human rights and maritime security.

Beijing claims full sovereignty over Taiwan, a democracy of almost 24 million people located off the southeastern coast of mainland China, despite the fact that the two sides have been governed separately for more than seven decades. Taipei, on the other hand, has countered the Chinese aggression by increasing strategic ties with democracies including the US, which has been repeatedly opposed by Beijing. China has threatened that "Taiwan`s independence" means war.

Taiwan returned to the forefront of US-China tensions last weekend when Beijing sent more than two dozen warplanes into the self-governing island`s air defense identification zone in a 48-hour period.