Russian President Vladimir Putin on Friday bestowed top state honours on two pilots for courage and heroism after they safely landed a packed passenger plane in a cornfield near Moscow as its engines were failing. 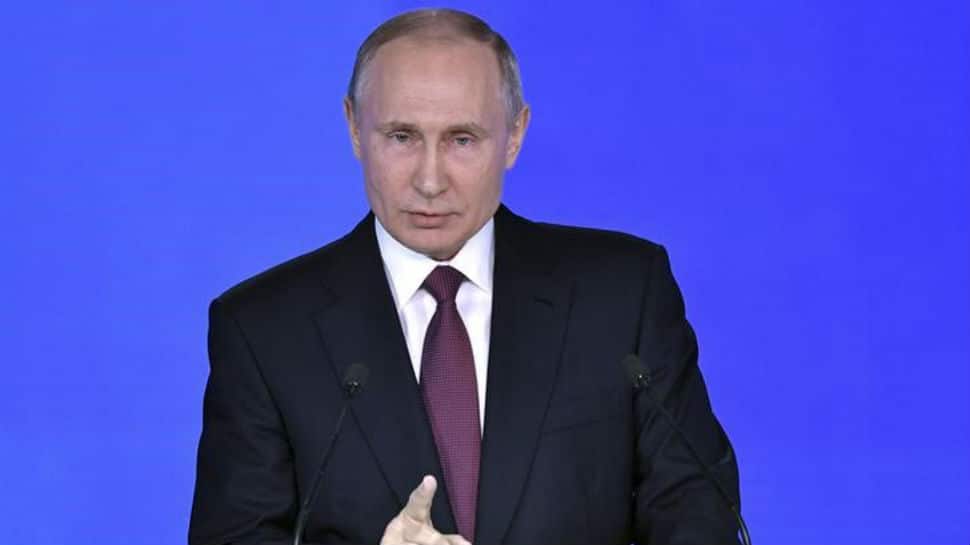 MOSCOW: Russian President Vladimir Putin on Friday bestowed top state honours on two pilots for courage and heroism after they safely landed a packed passenger plane in a cornfield near Moscow as its engines were failing.

Russians have said it was a miracle that no one was killed when the Ural Airlines Airbus 321 struck a flock of gulls on Thursday, disrupting its engines and forcing it to land less than two minutes after it took off.

Putin, in a decree published on the Kremlin`s website, handed captain Damir Yusupov and co-pilot Georgy Murzin Russia`s highest state award - the Hero of Russia. He granted the Order of Courage, another top state award, to five flight attendants.

The plane took off from Zhukovsky International Airport carrying 233 people to Simferopol in Crimea. More than 70 passengers were treated for injuries following the emergency landing but nobody was killed.

"I did what I had to do," said Yusupov who guided the Airbus down. "I saved the plane, the passengers, the crew. I think that was the only decision. I don`t think I`m a hero."  "I wasn`t scared," he told reporters in Yekaterinburg where Ural Airlines has its training centre. "I saw the cornfield in front of me...I tried to minimise our vertical speed to ensure a soft landing."

Murzin was receiving treatment for a bruised chest in hospital on Friday, the RIA news agency reported. Russia`s natural resources watchdog said late on Thursday it had identified an illegal rubbish dump roughly two kilometres from Zhukovsky International, which is southeast of Moscow, as being the possible home of the birds which caused the emergency landing.

Officials from the watchdog and the ecology ministry were due to check the site as well as others nearby, RIA news agency reported.