Thousands of Zimbabwean citizens were unable to access the internet on Friday after the government had ordered the nation`s biggest telecom operator to shut down its services again, amid the violent anti-fuel hike demonstrations that have rocked the African nation since this week. 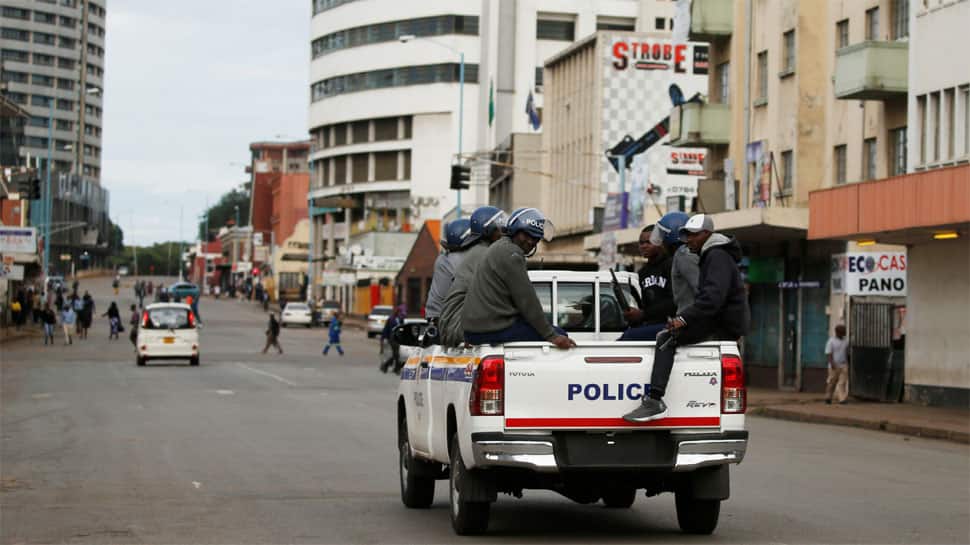 Harare [Zimbabwe]: Thousands of Zimbabwean citizens were unable to access the internet on Friday after the government had ordered the nation`s biggest telecom operator to shut down its services again, amid the violent anti-fuel hike demonstrations that have rocked the African nation since this week.

Although network connectivity was restored after several hours, popular social networking platforms remained blocked for the users, said Econet Wireless. This meant that the people could not access social media sites like WhatsApp, Twitter and Facebook throughout the entire week, CNN reported.

Although violence abated in the capital Harare, most shops and businesses remained shut with the military and security forces patrolling the streets of the city.

The total `internet shutdown` comes after the United Nations has accused Zimbabwe`s Army of committing human rights abuses on cracking down the protesters over the massive hike in fuel prices.

Ravina Shamdasani, spokesperson for the United Nations Refugee Agency (UNHCR) expressed concerns over reports of "excessive use of force, including live ammunition" by security forces, and urged the government to "find ways of engaging with the population about their legitimate grievances."However, the country`s junior minister of information, Energy Mutodi, rejected the allegations by the UN, terming it as "false."The wave of protests erupted after Zimbabwe President Emmerson Mnangagwa on January 12 announced a 150 per cent hike in fuel prices, triggering anger and discontent among the masses. Defending the hike, he said that the decision was taken to combat the "current shortfall" in the fuel market.

Mnangagwa announced an increase in petrol prices from $1.34 to $3.31 per litre and diesel prices to $3.11 per litre, which ignited the anti-fuel price hike demonstrations across the country.

With public transport suspended owing to the sharp increase in fuel prices, commuters were stranded. Educational institutions have been shut down in view of the situation and students were asked to not return unless stability was restored.

Agitators barricaded main roads across the country with burning tyres, stone blocks and tree branches, as the police had a tough time in quelling the protests, firing warning shots and tear gas on the defiant demonstrators.

Zimbabwe is already reeling under a major economic crisis in a decade and the hyperinflated Zimbabwe dollar collapsed in 2008. Since then, the African nation has adopted several currencies, including Indian Rupee and US Dollar for making daily transactions.