The Naidu govt had issued a GO number 176, which prevented the CBI from conducting raids or carrying out investigations in the state without its permission. 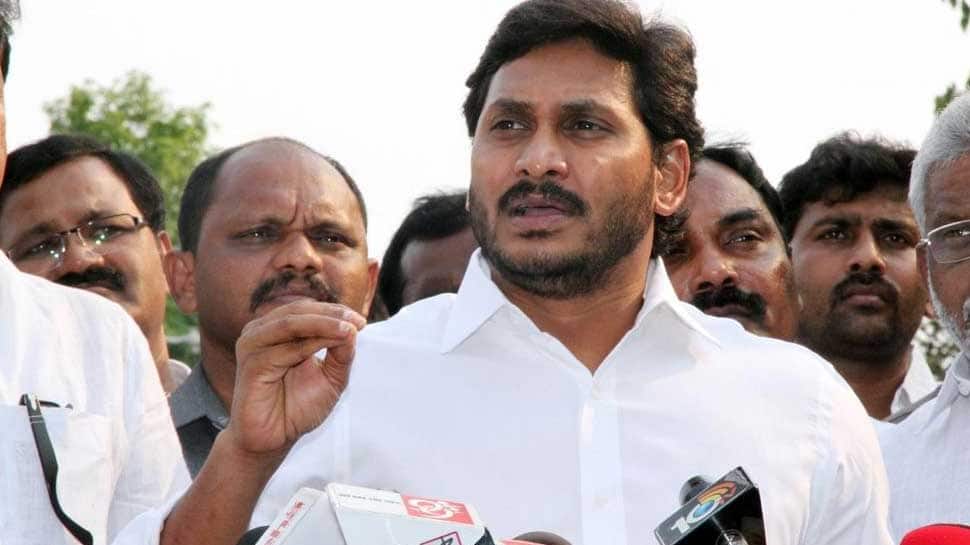 Amaravati: In yet another decision of major political significance, Andhra Pradesh Chief Minister YS Jaganmohan Reddy on Thursday revoked the "General Consent" that restricted the Central Bureau of Investigation (CBI) from operating in the state.

A release from the state Home Department said that the previous order issued by the Chandrababu Naidu government withdrawing consent to the CBI to conduct raids and carry out investigations on central establishments in the state in November last year has been quashed.

The fresh order was issued by Principal Secretary (Home) Manmohan Singh in exercise of the powers under the Delhi Special Police Establishment Act, 1946, cancelling the GO issued on November 8, 2018.

In an unprecedented move, the then Andhra Pradesh government headed by N Chandrababu Naidu had issued GO number 176, which prevented the CBI from conducting raids or carrying out investigations in the state without its permission.

Through its order, the TDP government withdrew the 'general consent' required for the CBI officers to exercise jurisdiction in the state to investigate corruption charges against central government officials and private persons.

The order was passed by the Naidu government at a time when the CBI was hit with a crisis and the relations between the state and the Centre were severed after the TDP pulled out of the BJP-led NDA.

It may be noted that the Telugu Desam Party (TDP) president and former Chief Minister Naidu had been at the loggerheads with Prime Minister Narendra Modi-led government at the Centre and accused it of misusing central agencies including the CBI and the Income Tax department to target TDP leaders.