The operation began this week amid tensions between India and Pakistan after the Pakistan-based Jaish-e-Mohammed (JeM) claimed responsibility for the February 14 Kashmir suicide attack that killed 40 CRPF troopers. 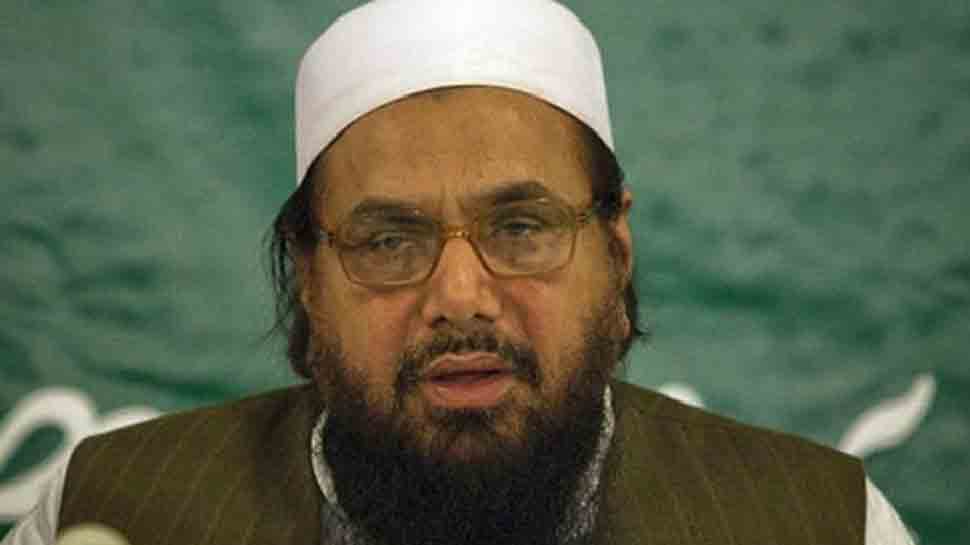 Islamabad: Pakistan on Thursday said that law enforcement agencies took 121 people into preventive detention and seized 182 madrasas as part of its continuing crackdown on terror groups.

The operation began this week amid tensions between India and Pakistan after the Pakistan-based Jaish-e-Mohammed (JeM) claimed responsibility for the February 14 Kashmir suicide attack that killed 40 CRPF troopers.

The incident resulted in mounting pressure from the international community on Islamabad to act on terrorist groups based on its soil. Pakistan, however, says that its action against the terror groups was not taken under any pressure.

The Interior Ministry said 121 people were taken into preventive detention in compliance with the National Action Plan (NAP), according to Geo News.

The provincial governments also took over the management and administrative control of 182 madrasas, 34 schools and colleges, five hospitals, 163 dispensaries, 184 ambulances and eight offices as part of the NAP, the Ministry said.

The government launched a crackdown against terror groups on Tuesday and arrested the brother and son of JeM Masood Azhar along with 42 others affiliated with the banned terror groups.

Minister for Interior Shehryar Afridi said: "We won`t let anyone use Pakistani soil against anyone so that no force can intervene in Pakistan`s domestic issues. We are taking the action (on our own)."