How BJP changed gears in Haryana to capture power

The Bharatiya Janata Party's (BJP) political journey in Haryana began in the 1982 assembly election when the saffron party contested in a pre-poll alliance with the Indian National Lok Dal (INLD). The BJP contested on 24 seats out of the 90-member assembly winning six while its alliance partner INLD, then LKD, bagged 31. 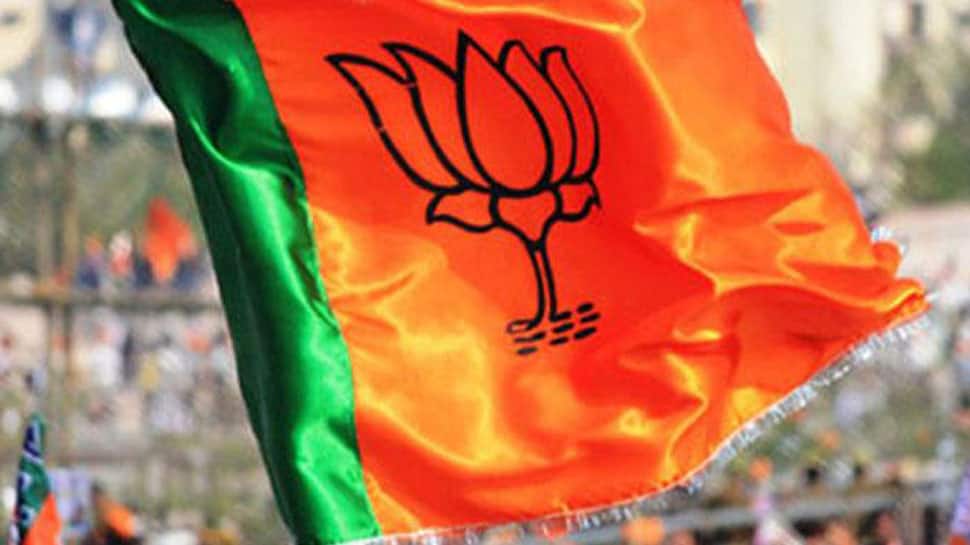 The Bharatiya Janata Party's (BJP) political journey in Haryana began in the 1982 assembly election when the saffron party contested in a pre-poll alliance with the Indian National Lok Dal (INLD). The BJP contested on 24 seats out of the 90-member assembly winning six while its alliance partner INLD, then LKD, bagged 31.

In 1982, the Congress had emerged as a single-largest party with 36 seats but INLD and BJP together got 37 seats in total. As no party has a clear cut majority, it resulted in a hung assembly and Congress, along with the support of independents managed to form a coalition government.

The BJP tasted its first definitive victory in Haryana in the subsequent assembly election of 1987 when the LKD-BJP alliance secured a clear majority of 76 (60+16) out of 90 assembly seats while Congress suffered a humiliating defeat and won just 5.

In the 2000 Haryana assembly election, the BJP won six seats out of 29 seats it contested on, while Om Prakash Chautala-led INLD returned to power in the state with a clear majority after winning 47 seats in the 90-member Haryana assembly. In 2005, BJP contested alone and bagged just two out of the 90 seats. The 2009 election also saw BJP losing to Congress with bagging just four seats while Congress' Bhupinder Singh Hooda was elected for a second term as the Chief Minister of Haryana.

Breaking its losing streak, the Manohar Lal Khattar led-BJP came to power after emerging as the single-highest vote share party bagging 47 seats with 33.20% vote share in 2014. The Congress was restricted to just 15 seats, while the INLD took 19. The BJP, which was earlier in alliance with the INLD, had decided to go separate ways ahead of 2009 assembly polls since it was unhappy with the number of seats being offered by INLD to them for the polls.

The assembly election in Haryana was preceded by the 2014 Lok Sabha election which started the BJP's stupendous rise  in the state. The BJP had registered a thumping victory in the state and the winning streak continued in the 2014 assembly election too.
The star political leaders for the BJP's election campaign included Prime Minister Narendra Modi, BJP president Amit Shah, then Home Minister Rajnath Singh, late External Affairs Minister Sushma Swaraj and late Finance Minister Arun Jaitley among others. Their powerful campaign rallies and the BJP's win in the Lok Sabha election 2014 ensured victory.

BJP's explosive victory in the 2014 assembly election marked its departure from playing a junior party's role to the INLD or the Haryana Vikas Party in the state. Prior to October 2014, the BJP had never won more than 16 assembly seats or polled more than 11% votes in any Haryana assembly election.

The BJP’s 2014 victory in Haryana was attributed to a massive consolidation of non-Jat voters in favour of the party. A significant lead among non-Jat upper castes and among OBCs, accompanied by a split of Dalit votes helped the party in the 2014 assembly election.

Also, BJP's performance in the 2014 Lok Sabha election and Prime Minister Modi’s popularity were massive factors in the Haryana assembly election whivch saw the party almost quadrupling its vote share from 9.1% in 2009 to 33.2% in 2014.

The BJP has managed to consolidate its support in Haryana over the last five years, evident from the results of the 2019 Lok Sabha election, when the party won all 10 parliamentary seats in the state for the first time.

With the present term of the Haryana Legislative Assembly ending on November 2, the BJP is all set to ensure that it remains in power for a second consecutive term in Haryana under the leadership of PM Narendra Modi and Chief Minister Manohar Lal Khattar.

10 enemies will be killed for every Indian soldier's martyrdom: Home Minister Amit Shah