BJP leader and incumbent chief minister Raghubar Das is leading by a very small margin in Jamshedpur East while Congress candidate Shweta Singh is ahead in Bokaro. JMM's Hemant Soren in leading Barhait and trailing in Dumka. 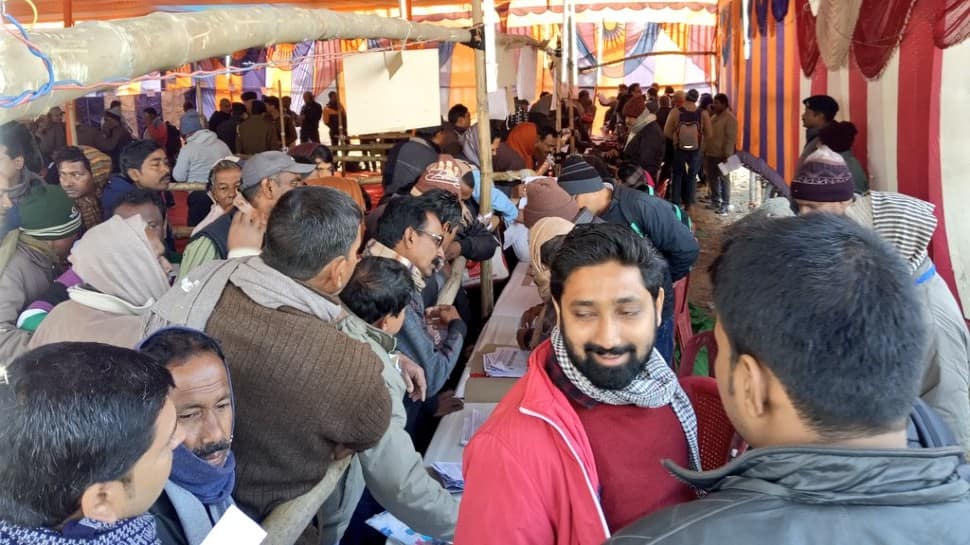 It is a tough fight between the Jharkhand Mukti Morcha (JMM)-Congress-Rashtriya Janata Dal (RJD) alliance and the Bharatiya Janata Party (BJP) in the 81-member Jharkhand Assembly. The half-way mark of 41 seats is within striking distance of the JMM-Congress-RJD at 10:15 am. The BJP is ahead in 30 seats. Others are currently leading on 10 seats.

BJP leader and incumbent chief minister Raghubar Das is leading by a very small margin in Jamshedpur East while Congress candidate Shweta Singh is ahead in Bokaro. JMM's Hemant Soren in leading Barhait and trailing in Dumka.

The counting of votes started at 8 AM on Monday (December 23). The polling in Jharkhand was held in five phases from November 30 to December 20. According to Election Commission, the counting is currently underway at all the 24 district headquarters and the counting is going on in tight security.

The state voted in five phases starting November 30, December 7, 12, 16 and 20, 2019. In the 2014 Jharkhand assembly election the BJP formed the government after winning 37 seats with the support of AJSU which had six. The BJP government of Chief Minister Raghubar Das was the first time that a government completed its full term of five years ever since the state was formed in November 2000.