The Toyota Urban Cruiser Hyryder has been unveiled for the Indian market with quite a lot of features, here are the top 4 highlights you need to check out.

Toyota Urban Cruiser Hyryder has been unveiled for the Indian market, and the new hybrid SUV has come with a myriad of features, some of which are even segment-first features to attract the consumers' attention. We can say that most of the speculations about the SUV that were made before the unveil are true. Although, some consumers believe that the Hyryder shares a few details with the recently launched Maruti Suzuki Hyryder. Still, the SUV has a different persona and a few highlights that attract attention more than others. Here are the top 5 highlights you want to know about the Toyota Urban Cruiser Hyryder.

The prime highlight of the SUV is its powertrain including Neo Drive and the Self-charging Strong Hybrid Electric powertrain will be options for the Toyota Urban Cruiser Hyryder. The Neo Drive grade's 75kW 1.5-liter petrol engine uses Integrated Starter Generator (ISG) technology. Neo Drive trims with all-wheel drive (AWD) will now let customers choose between a six-speed automatic and a five-speed manual transmission.

The self-charging powerful hybrid-electric models also come with the 1.5-liter gasoline engine with THS (Toyota Hybrid System) and electric drive transmission, which produces an engine output of 68 kW and a motor output of 59 kW.

The Toyota Urban Cruiser Hyryder has been made capable of navigating its way through comparatively tough terrain with an all-wheel-drive system working in combination with its hybrid powertrain. The AWD system will give the SUV it an advantage over its competitors in the Indian market. 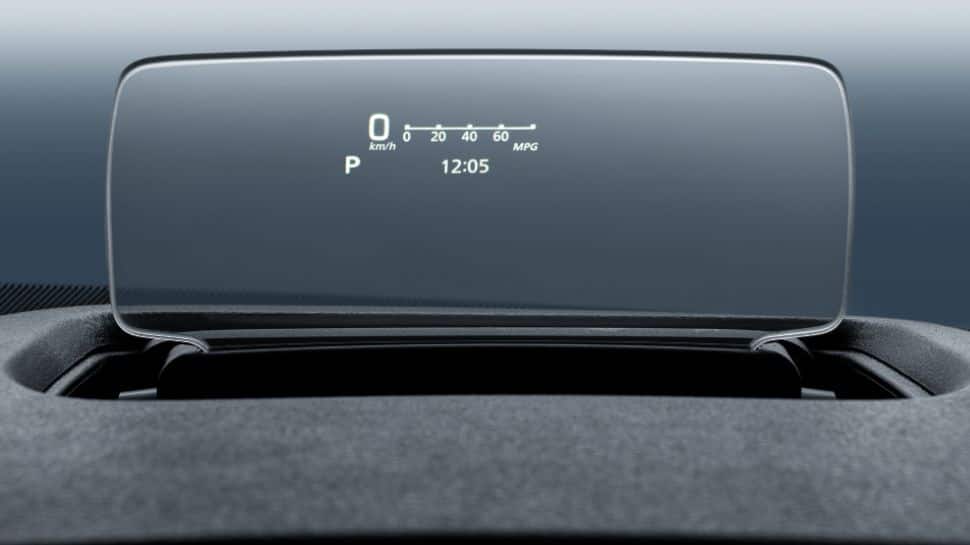 The comparison of the Hyryder with the newly launched Brezza is imminent as, like the Brezza, Hyrder is now being offered with a HUD which adds to the list of attractive features for the consumers.

Most cars nowadays are getting electric or panoramic sunroofs, reason? The attraction of consumers towards the feature. Following the trend, the Urban Cruiser Hyrder will now get the same to stay in the competition.

The Japanese automaker has paid quite a lot of attention to the safety features of the car. It is now offered with 6 airbags, ABS with EBD, and Vehicle stability control among other features. 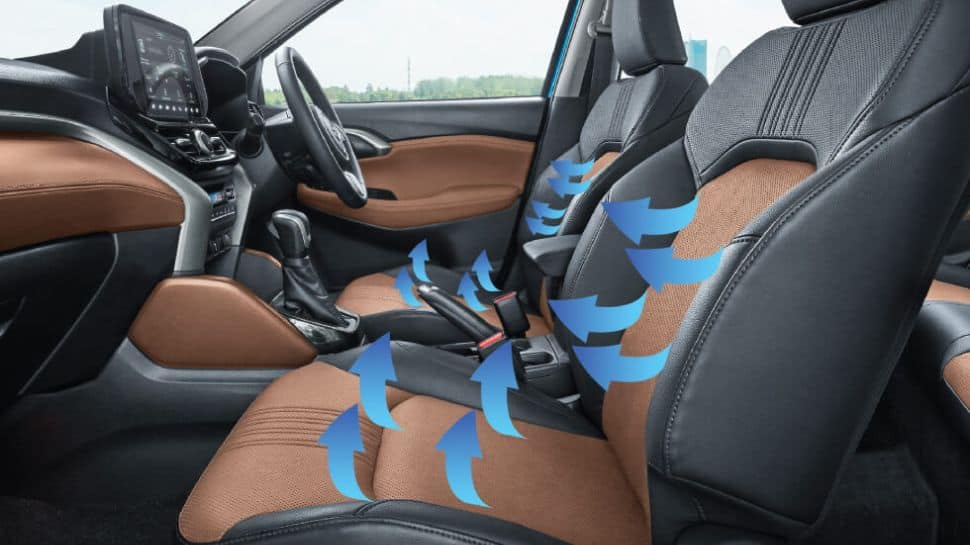 There are not many SUVs in the segment that have this feature but still, a few names come to mind like Tata Nexon. But to beat the competition the SUV offers the consumers this feature.