RattanIndia-backed electric bike maker Revolt Motors on Sunday said the delivery of its bikes is gathering pace after resuming production last month following a brief pause due the pandemic. 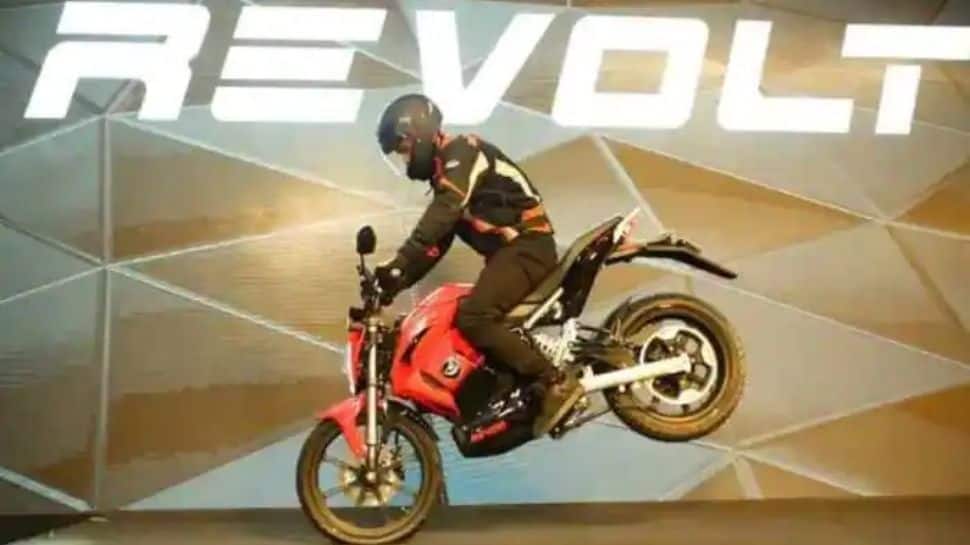 The company has delivered its electric motorcycles in July to customers, including a leading quick service food firm for its delivery fleet, across the six cities in the country where it is operational, Revolt Motors said in a release.

The Gurugram-based electric vehicle maker, which currently has two e-bike models - RV 300 and RV 400, has operations across Delhi, Ahmedabad, Mumbai, Hyderabad, Pune and Chennai. Read More: Get your LPG cylinder refilled by just giving a missed call! Save THIS number and never visit agency again

Revolt is witnessing a robust demand for its electric bikes particularly with rising petrol prices, it said, adding, the company is completely focussed towards ramping up production capacities to cut down delivery period post the bookings. Read More: 2021 Royal Enfield Classic 350 launch nears! You could hear the legendary thump on THIS date

Meanwhile, Revolt Motor is planning to launch a low-priced electric bike in India, the Revolt RV1, in a bid to take a big slice of the electric vehicle market in India. The RattanIndia-invested automaker currently sells two bike models in the Indian market: the flagship Revolt RV400 and Revolt RV300.

Anjali Rattan, promoter of RattanIndia Enterprises Ltd (REL), had said the production of the new model will commence from early next year and it will be a 100 per cent indigenised e-bike. RattanIndia has acquired a 43 per cent stake in Revolt Motor for Rs 150 crore in late April.

Moreover, Domino’s Pizza has said that the company will acquire the existing inventory of Revolt 300 bike's existing model to convert its entire fleet into electric vehicles.

2021 Royal Enfield Classic 350 launch nears! You could hear the legendary thump on THIS date